An angry ex-employee who became involved in politics as a result of Covid vaccination regulations has lost his lawsuit against the business that fired him because a judge determined that the company’s policy was “valid and reasonable.”

Victor Tey, the pastor of The Church in Liverpool in Sydney, used “medical coercion” to begin his political career after being fired from office supply firm Winc for disobeying Covid vaccination demands.

Tey was fired for disobeying the company’s vaccine mandates.

When the firm established a work from home policy in the aftermath of the Covid epidemic in March 2020, Mr. Tey was employed by the company as a sales operation coordinator out of its Erskine Park office in Sydney’s west.

However, the corporation fired him when it released its “Winc Road Map to Returning to the Office” on October 14 of 2021, which demanded that all of its employees be completely immunised by December 15.

It was necessary to “have been given a medical exemption” in order to be excused from the vaccination requirement.

Mr. Tey, who began working at the firm in 2012, informed his employer that he would not be immunised and began his journey for “independence.”

Mr. Tey questioned the lack of a rapid antigen testing (RATs) alternative to vaccination and the rejection of religious exemptions in an email sent on November 19, 2021.

Additionally, he inquired about the company’s willingness to assume responsibility for “any vaccination harm that may be sustained.” 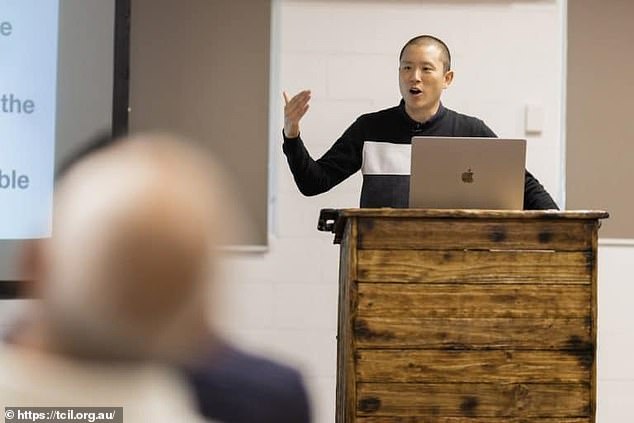 Furthermore, Mr. Tey pressed for access to the “information or studies that were utilised by the corporation to conclude that unvaccinated personnel spread the Covid virus to a larger degree.”

On November 23, 2021, the business’s HR manager replied, stating that the company was unaware of Mr. Tey’s request for a religious exemption and that RATs were inadequate to “meet health and safety concerns.”

Victor, if it turns out that you have chosen not to be immunised for personal reasons, we will accept your choice.

Unfortunately, it will have an impact on your continued employment with Winc, which is regrettable for us.

The next week, Mr. Tey made an effort to file a self-generated religious exemption.

His email said, “I would want to obtain a religious exemption.”

I had to write a letter of recommendation for religious exemptions for members who needed them since I am the pastor of a Christian church. 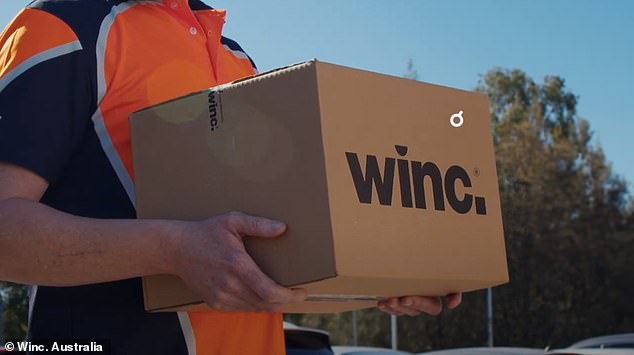 His request for an exception was rejected, and on December 15 he lost his position at Winc.

After being fired and arguing with the business, Mr. Tey filed a lawsuit via Fair Work and began a political career centred on “the loss of liberties.”

Mr. Tey said during the Liberal Democratic Party’s election campaign for the seat of Werriwa in May that he would fight to “remove the vaccination mandates so people can go back to work and eliminate the medical compulsion so freedom of choice is honoured.”

As a citizen who was born in Australia, I took my freedom for granted.

The most significant danger to our freedom, however, is not a virus, but rather dictatorial politicians in power,’ he told Liverpool City Champion.

Recent events have shown to us how delicate freedom is.

The country has been split, families have been torn apart, companies have been decimated, lives have been lost, and the national debt we owe to future generations has risen.

We must not allow them to abuse us once again.

The Equitable Work decision last week that Winc’s vaccination requirements for workers were “valid and fair” dealt Mr. Tey yet another fatal blow.

The Fair Work Commission acknowledged that Covid posed a serious danger to occupational health and safety at the time and that the only approach to reduce that risk and assure workplace safety was via vaccinations.

According to my evaluation, the applicant’s dismissal by the Winc was neither harsh, unfair, or unjustified. Vice President Bryce Cross sent a letter.

Before deciding to terminate the applicant’s employment, (Winc) provided procedural fairness to the applicant and had a legitimate grounds for the dismissal.

“The application is denied,” it says.