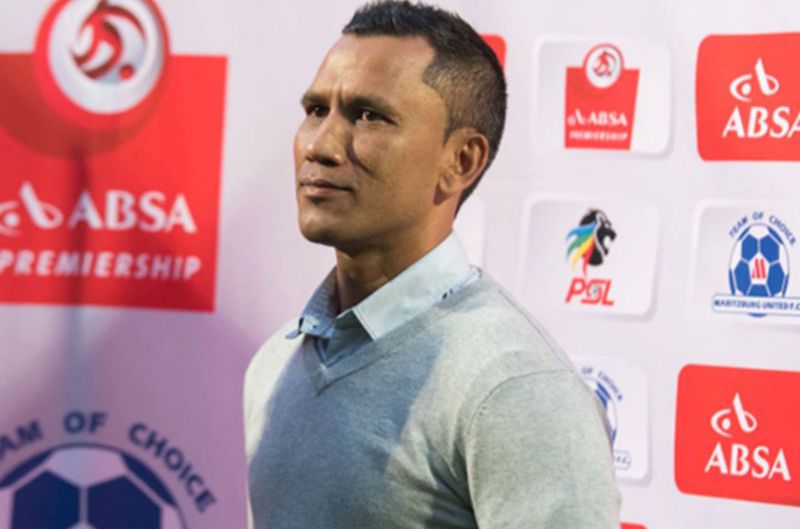 Everyone has their favorite team, but it appears that we must all watch Maritzburg United this season. Did you witness their match versus Royal AM last Sunday? It was how football should be played: quickly, with initiative, and with energy.

Additionally, when do the Pirates play this week?

Maritzburg United’s coach, Davids, disclosed that it will take some time for his players to reach the greatest level of play following last weekend’s stunning 3-1 victory over RAM at Harry Gwala.

“We had an incredible buildup during preseason. Davids told The Sowetan that each week the team improved and became fitter.

“However, in order to play at this level of football intensity, we will need more time to comprehend and maintain it.

“Tactically, the players are adapting; they are attempting to comprehend and sustain their thinking in both good and bad situations.

“It will take time for them to be able to execute their moves and consistently play the way we want to play.

“We are not at a level where we can play for ninety minutes.” We dropped too deep too early in the second half as a result.

“And we had to make two adjustments to the fitness and physical output of the players… we are not there yet.” We need more time to get them to the level we desire, as well as time to modify the team’s mental and physical makeup.