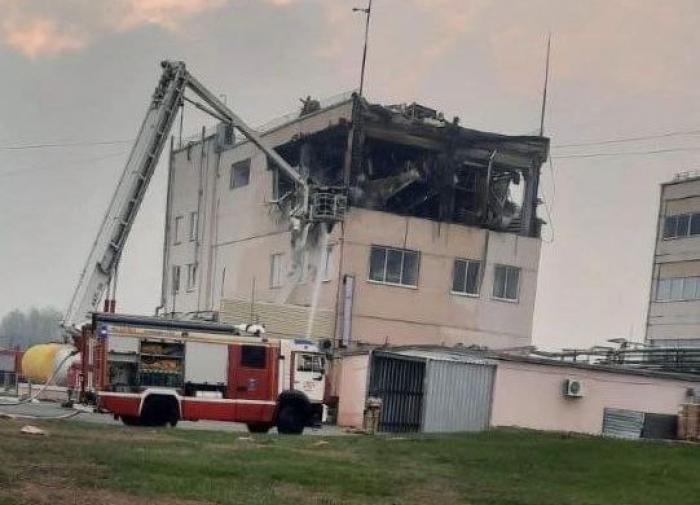 An explosion ripped through Sintez pharmaceutical company in Kurgan. One employee was injured as a result of the incident.

It is believed that the explosion occurred as a result of excess pressure of methanol vapor. The total area of ​​destruction is estimated at 100 square meters.

Sintez produces more than 300 types of drugs and medical devices, of which about 30 percent is produced from substances of domestic production.

The press service of the company said that there was an incident in a workshop, as a result of which part of the production building was destroyed. One person was injured, most employees left the plant before the explosion occurred, regional authorities said. There is no danger to the environment either, the press service added.

The factory produces medicines for COVID-19. It is one of the largest factories in Kurgan that employs more than 2,500 people. The plant produces drugs in 18 forms (gels, tablets, etc.). There are seven production workshops and more than 30 production lines, raw material warehouses and laboratories on the territory of the factory.