Skip to content
Home » News » Breaking News » Explainer: How to look out for and avoid health risks from floods 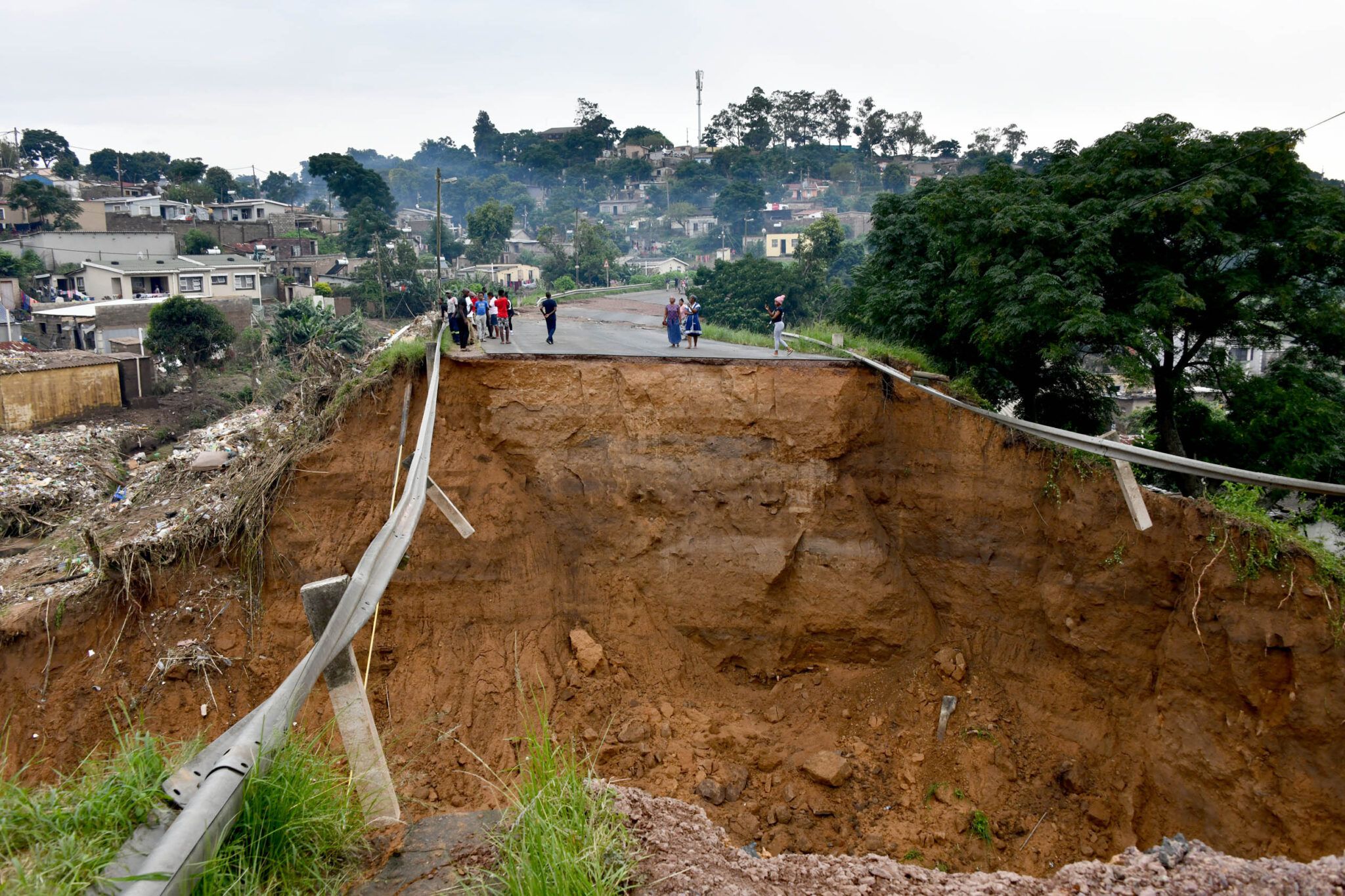 Juno Thomas and Linda Erasmus from the National Institute for Communicable Disease (NICD) have gone into detail about the health risks that could arise from flood disasters. South Africa experienced heavy rains which resulted in flooding in parts of the country. Hundreds of lives were lost in Durban while thousands of people were displaced.

According to Thomas and Erasmus, flood disasters result in five categories of health risks.

What causes floods to result in a risk of infections?

The risk of waterborne and foodborne diseases is increased with the damage to or disruption of environmental health services and infrastructure. Overcrowding and displacement of persons are regarded as optimal conditions for respiratory and gastrointestinal illness outbreaks.

There are four main kinds of infections, namely: cutaneous, gastrointestinal, zoonotic or vector-borne and respiratory.

Trauma could cause skin and soft tissue infections. These infections are typically the result of bacteria, however, fungal infections could also occur.

Coughs, colds, pneumonia and influenza are common infections that follow flood disasters. These are often caused by disruption and overcrowding which increases the risk of sharing viruses and bacteria that cause it.

Cholera, shigellosis and enteric fever. These diseases are caused by taking in water or food that is contaminated. Contaminated water can also contain other parasites, viruses and bacteria. Symptoms include fever, vomiting and diarrhoea.

How does one prevent infections after a flood disaster?

Water can be made safe for consumption by boiling it for one-minute in a clean container. Mixing a teaspoon of household bleach (containing 5% chlorine) into 20-25 litres of water and leaving it to stand for around 30 minutes before use is another method.