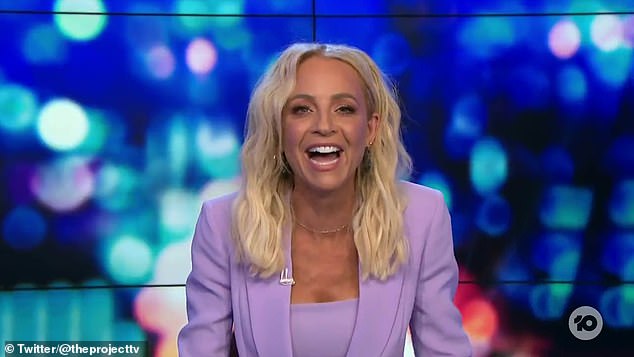 A Network Ten executive is suing the corporation for almost $330,000, despite the fact that she is still employed there.

Angela Neville continues to serve as Ten’s general manager and director of sales in Brisbane and southeast Queensland despite having filed a lawsuit against her employer alleging she is entitled hundreds of thousands of dollars in entitlements.

Ms. Neville claimed in court documents filed in Australia’s Federal Circuit and Family Court that she was contractually obligated to pay the money under Ten’s short-term incentive plan.

And while her coworkers have received payment, she has not.

Angela Neville has filed a lawsuit against her employer, the Ten Network, claiming she is owed $330,000 in incentive payments.

Ms. Neville stated in court documents obtained by The Australian that her contract from February 9, 2018 stated that she would “continue to engage” in Ten’s short term incentive plan.

According to her claim, Ms. Neville’s job description changed from general manager TVQ Brisbane to sales director and general manager Brisbane in September 2018, resulting in an expanded position but no incentive payments.

Annabelle Herd, the then-Ten chief operating officer, stated in a letter that Ms. Neville’s incentive payments will continue in her new position.

Ms. Neville, according to Network Ten’s human resources, was not employing a sign-off version of the incentive payments plan.

However, when Ms. Neville approached Ten’s vice president of human resources, Anthony McDonald, in September 2021, he informed her that no short-term incentive rules had been approved.

Mr. McDonald reportedly stated that the 2019 guideline to which Ms. Neville referred was an unapproved draft.

Ms. Neville asserts that her executive colleagues received incentive compensation whereas she did not.

In comparison to the enormous sums Ten lavishes on its stars, these sums may seem substantial to average wage earners.

It was found that Ten lavishly compensates its on-air talent, such as The Project host Carrie Bickmore, who receives large bickies.

It was recently disclosed that Carrie Bickmore would be giving up the staggering $1,100,000 she earns for hosting The Project for three days.

She apparently surpasses David ‘Kochie’ Koch, who is paid over $800,000 per year to host Channel Seven’s Sunrise four days per week, and his full-time co-anchor Natalie Barr.