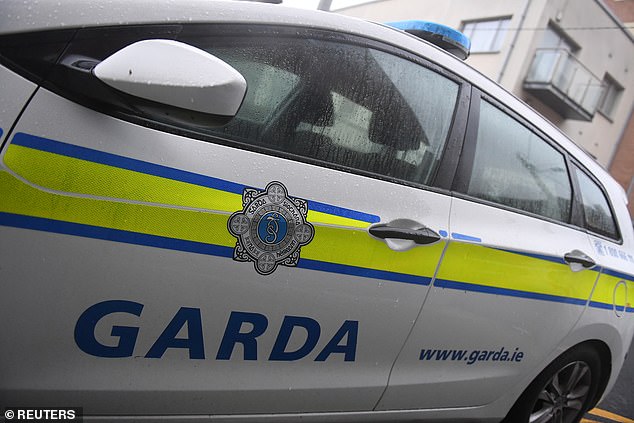 According to reports, a former Premier League player was detained in Ireland after his vehicle was discovered to have £4,000 worth of cocaine.

Before being stopped and held Friday night in the Crumlin neighborhood of Dublin, the former football player is said to have been engaged in a vehicle pursuit with police.

The Irish athlete, who is in his 30s, was detained at Crumlin Garda Station along with another guy after being accused of drug possession and reckless driving, according to The Irish Mirror.

The head of the Crown Prosecution Service will now get a file.

According to a Garda spokeswoman, two males in their 30s were detained early on Friday, January 6, 2023, in connection with episodes of reckless driving in Dublin 12.

‘Amounts of narcotics were also found in the offending car.

Both individuals have been prosecuted in connection to their detention at Crumlin Garda Station under Section 4 of the Criminal Justice Act of 1984.

They were eventually granted bail and are scheduled to show up in court at a later time.

»Ex-Premier League footballer is caught with £4,000 in cocaine in Ireland«