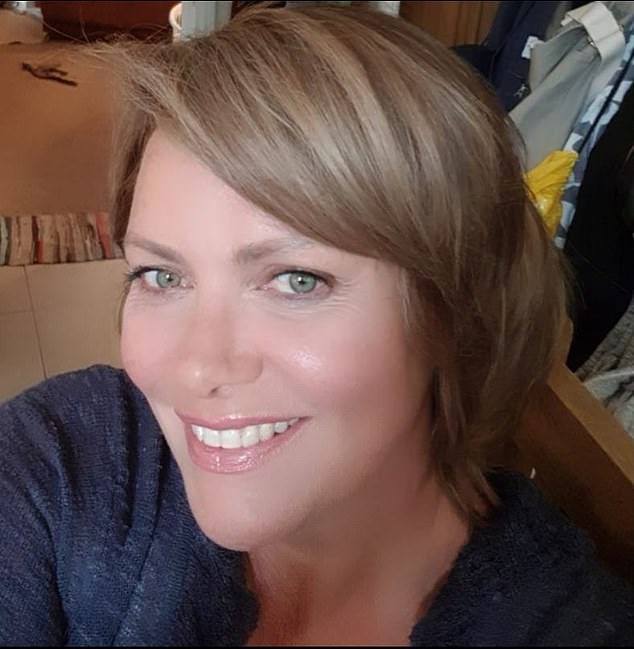 Following a trial, a 1990s beauty model was found not guilty of running over her spouse with her 4×4.

Deborah Corrigan, age 52, was accused of striking her husband Adrian Nickisson with her Range Rover at their Disley, Cheshire, residence.

The prosecution argued that Corrigan had caused Mr. Nickisson’s back injury by striking him with his car.

After a one-day trial at Crewe Magistrates’ Court, the former Page 3 model was acquitted of inflicting real bodily harm and reckless driving, according to The Sun.

Deborah Corrigan, 52, was charged with hitting her husband Adrian Nickisson with her Range Rover near their Disley, Cheshire residence.

Corrigan was a well-known glamour model in the 1990s and was in a relationship with 1980s comedian Jim Davidson. The pair appeared in his pantomime with an adult theme, Sinderella.

Corrigan dated Jim Davidson, a 1980s comedian, after meeting him on The Generation Game. She also appeared in his adult-themed pantomime Sinderella alongside him.

Corrigan was with the couple’s two children when she went home to find her husband absent.

She walked to a nearby stable and located the 50-year-old there.

Mr. Nickisson asserted that his wife drove at him after an altercation, resulting in a back injury.

The magistrates, however, exonerated Corrigan of all accusations.

The Sun reports that the couple, who have been married for 18 years, is no longer together.

After a one-day trial at Crewe magistrates’ court, Corrigan was cleared of inflicting actual bodily harm and dangerous driving