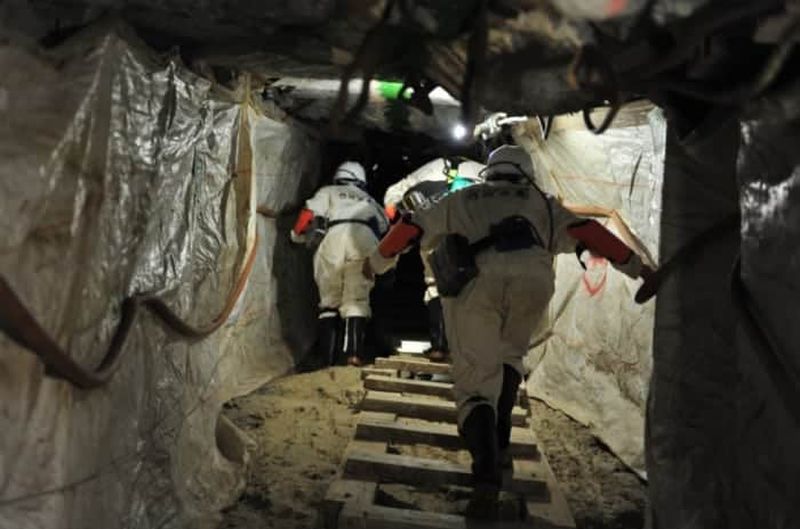 Ex-miners who contracted Tuberculosis (TB) or Silicosis infections while working at specified mines in the United States between March 1965 and December 2019 are urged by the Department of Health to file claims at their local site.

Nationwide screening and verification will take held from Monday, January 23, through Thursday, February 4.

According to the Department of Health, the nationwide program will begin in northern KwaZulu-Natal before expanding to the other provinces. The department encourages all former mine workers and their dependents to visit the nearest housing facility in their respective regions.

Claimants are encouraged to bring necessary documents such as a valid South African ID or SADC passport, an industry card, service records from the mine they worked at, any applicable medical records, the deceased mine worker’s death certificate, and, if available, an autopsy report.

Foster Mohale, a representative for the Department of Health, stated that the compensation amount will rely on a variety of criteria, including the severity of the mineworkers’ persistent respiratory impairment and their job history at qualifying and non-qualifying mines.

“However, if the miner has passed away, the dependents are strongly encouraged to provide the necessary documentation, including a death certificate.

“A claim for a mineworker who passed away prior to 10 December 2019 will only be eligible if the primary cause of death is silicosis or tuberculosis, or if there is an approved Occupational Diseases in Mines & Works Act (ODMWA) certificate or other exceptions,” he explained.

Here is a list of qualifying gold mines and time periods.

On August 16, 2012, miners demonstrate on a mountain next to a mine near Rustenburg, demanding that their pay be more than tripled. Members of the upstart Association of Mineworkers and Construction Union (AMCU) and the powerful National Union of Mineworkers clashed over the weekend (NUM).

HERE IS WHERE FORMER MINERS MAY FILE A CLAIM
Claims for compensation can be submitted or made at the following locations:

Ex-miners and their families are encouraged to call the Tshiamiso Call Centre at 080 1000 240 within South African borders, send a WhatsApp message to 078 504 9004, or send an email to info@tshiamisotrust.com to determine if they may have a valid claim.