Skip to content
Home » News » Breaking News » Ex-husband Thomas Jane files a claim against the estate of Anne Heche for a $150,000 loan 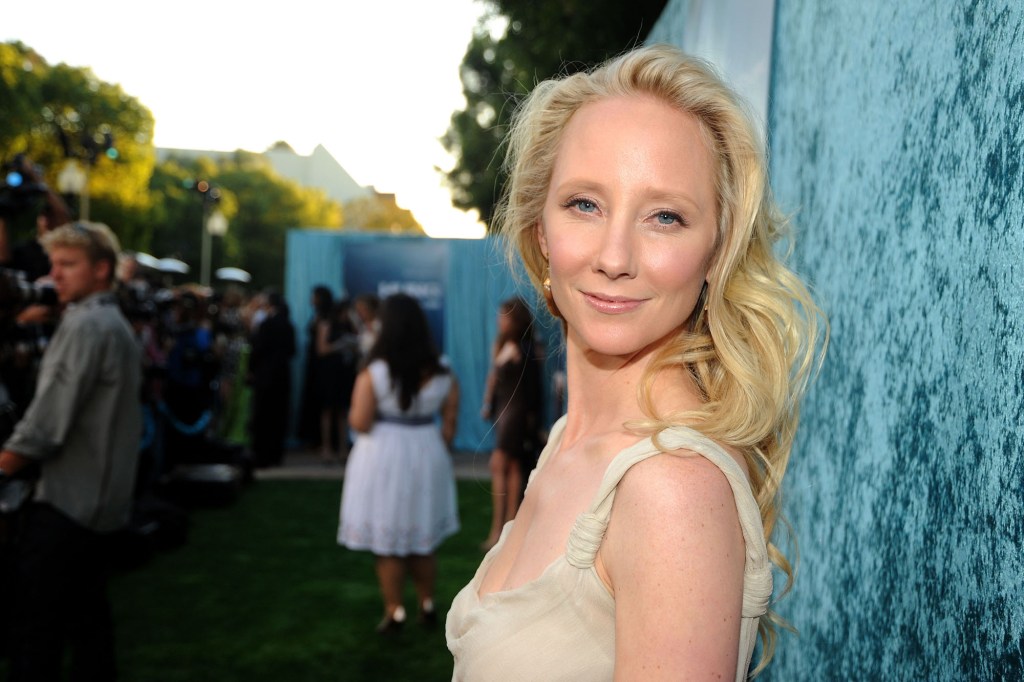 Thomas Jane, the ex-boyfriend of the late Anne Heche, has launched a lawsuit against her estate for a $150,000 unpaid debt.

Jane, 53, alleges in court records acquired by People that the late multi-Emmy winner borrowed $157,000 from him before her death in August.

According to the complaint, Heche, who died at the age of 53, promised to repay the money in monthly increments of $10,000 beginning in August 2021.

According to court records acquired by the publication, Jane’s attorneys argue that the late actress did not repay the whole amount, and that he is still due $149,106.04. In addition, he seeks $18.77 every day in accruing interest.

Jane said that his former co-star on “Hung” did not “make any more payments” after the initial two installments.

According to the complaint, Heche was to inform the “Punisher” star of impending career opportunities.

In April 2019, Page Six exposed the relationship between the two.

Heche passed away earlier this year due to an unfortunate accident. On August 5, she crashed her blue Mini Cooper into a Los Angeles home and never recovered consciousness.

Shortly after the accident, Heche fell into a coma and remained in serious condition until she was taken off life support.

Jane sent a statement to Daily Mail expressing his “thoughts and prayers” on the news of her passing.

»Ex-husband Thomas Jane files a claim against the estate of Anne Heche for a $150,000 loan«