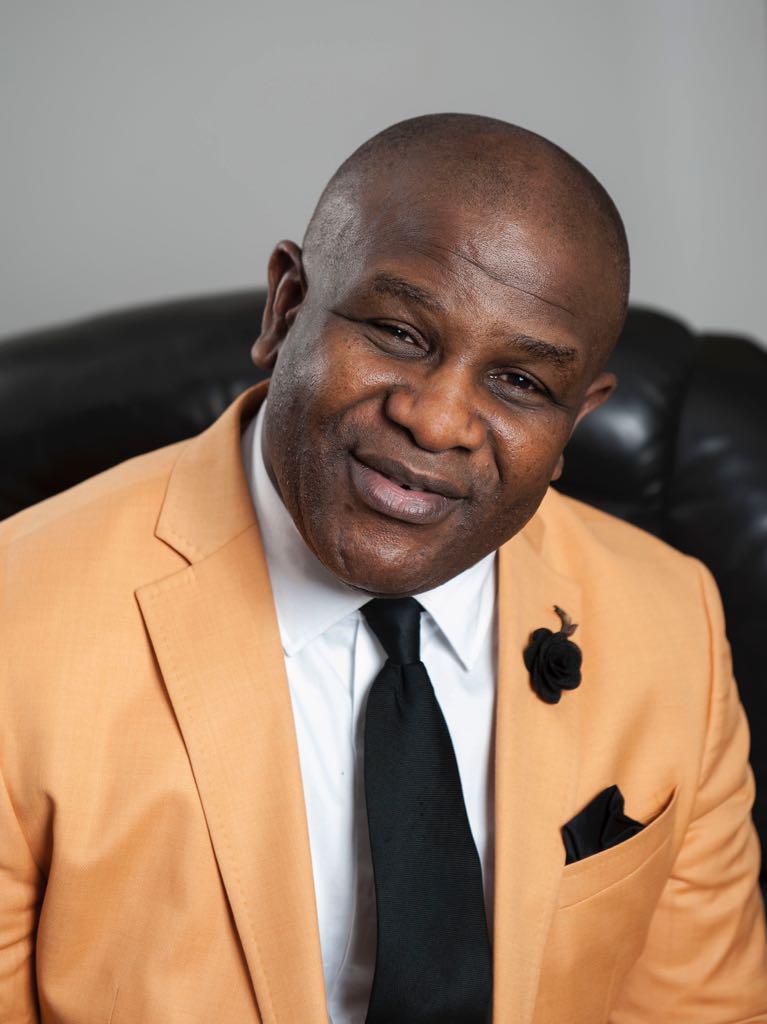 A former Nigerian international, Peterside Idah is interested in becoming the next President of the Nigerian Football Federation.

Idah, who played for BCC Lions of Gboko (now defunct), Enyimba and Moroka Swallows in his playing days is a regular feature on Supersport’s Soccer Africa where he appears as one of the ‘wise men’ as pundits on the show are called. He was also a Media Officer of the Super Eagles.

In a video posted on Twitter, Idah called it a “revolution of football in Nigeria” saying change needs to happen.
He earned invitations in the early 2000s but never played for Nigeria in a competitive game.

So far, other interested persons in the position are Christian Emeruwa, Head of CAF Security, and unconfirmed rumours of the first Vice President of the NFF, Seyi Akinwunmi and LMC Chairman, Shehu Dikko.

Both current members of the NFF Executive Committee have not confirmed or denied their interest in the position.