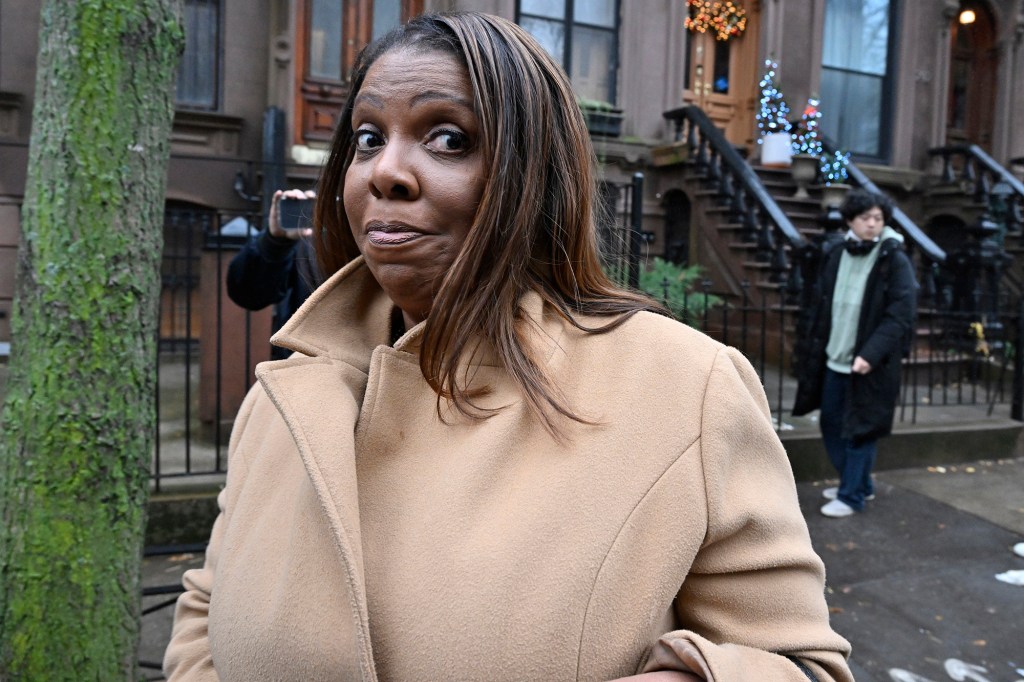 An ex-assistant has accused New York Attorney General Letitia James of concealing sexual harassment claims against her chief of staff.

Sofia Quintanar, 33, told The New York Times that she was one among the women whose allegations led to Ibrahim Khan’s resignation as former chief of staff for James.

Wednesday’s story quotes her as saying, “I find it very abhorrent how the office handled this publicly.”

Quintanar said that James concealed the claims against Khan so that he could depart with his reputation intact, comparing the alleged cover-up to the rigorous probe that prompted former Governor Andrew Cuomo to resign last year.

She told the Times, “I don’t really know how to explain the sensation; it’s simply disappointment in someone I considered a valued employer, a former respected boss to whom the Cuomo stuff had only occurred months before.”

When questioned by The Post outside her Brooklyn brownstone on Wednesday, James made her first public comments regarding the Khan affair.

Sofia Quintanar stated that she was among the women who accused Khan of sexual harassment.
According to Quintanar, James concealed the charges against Khan so that he could quit without damaging his image.

The Democrat denied concealing the charges against Khan in order to win re-election last month after refusing to debate her Republican opponent, Michael Henry.

Henry told The Post that James “spent weeks in hiding” because “she likely feared the sexual harassment issue she fought so diligently to conceal would be exposed.”