Skip to content
Home » News » News » Everything you need to know about the free flu vaccine in Western Australia and South Australia. 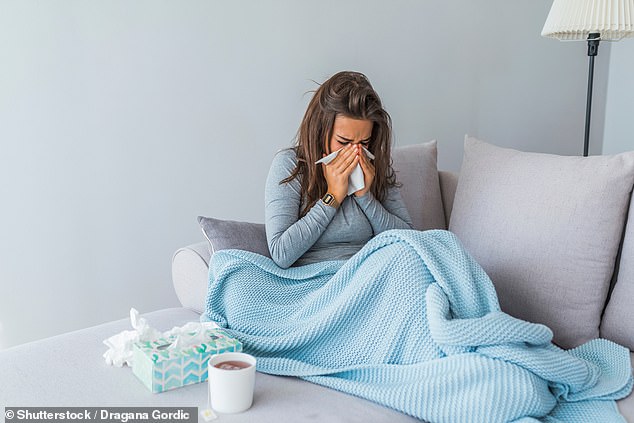 In June, all residents of Western Australia and South Australia are eligible for a free flu vaccination.

Residents of all ages in Washington will be able to get their free influenza vaccine starting on Wednesday at state-run clinics, partnering pharmacies, and general practitioners.

In South Australia, those over the age of five may acquire their free immunization through their local GP or drugstore.

There have been 1195 confirmed cases of influenza in SA this year, compared with 12 cases for the same period last year

‘The dual challenge of broad community spread of COVID-19 and influenza at the same time during winter threatens to put further pressure on a hospital system already facing significant demand,’ Mr Malinauskas said in a statement on Sunday.

There have been 1195 confirmed cases of influenza in SA this year, compared with 12 cases for the same period last year.

WA has had 194 flu cases in 2022, with only about 20 per cent of West Australians receiving their flu jab so far this year.

‘After two years of very low flu cases, I would urge all Western Australians to roll up to protect themselves now before the worst of winter,’ WA Premier Mark McGowan said in a statement.

It comes after Queensland made influenza vaccines free to all people aged six months and over.

In NSW they’ll be free of charge via GPs and pharmacists for those five years and above during June while Victoria is considering a similar arrangement and other states and territories are likely to follow.

NSW Pharmacy Guild president David Heffernan said on Sunday the state’s decision to go ahead with the program underlined its commitment to protecting residents in what is emerging as a very severe flu season.

‘Harnessing the vaccinating capacity of community pharmacists is crucial to tackling all avoidable hospitalisations,’ he said.