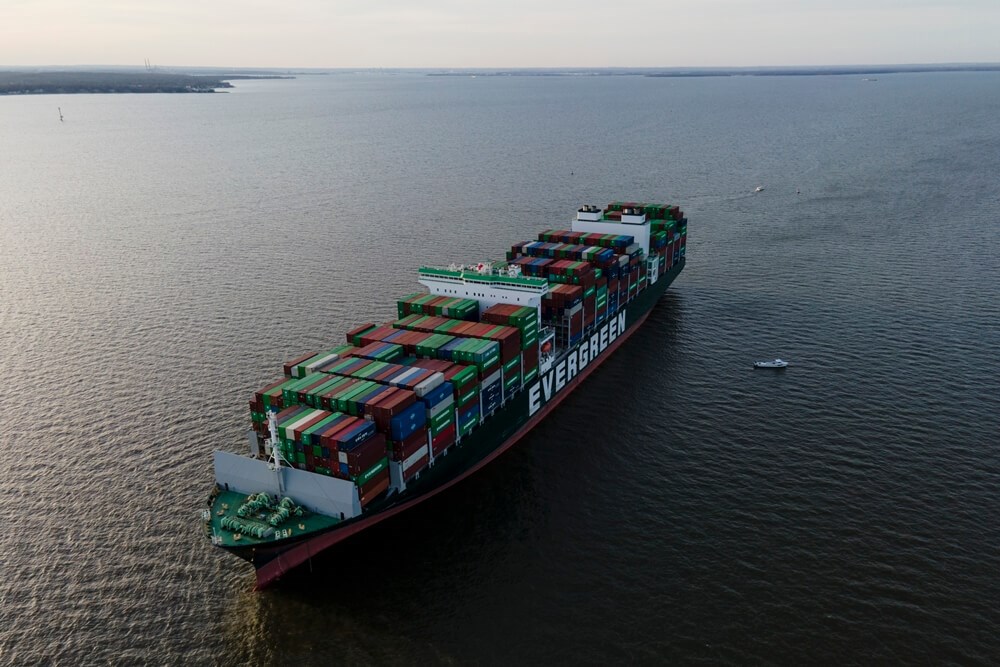 The Hong Kong-flagged Ever Forward which ran aground near Baltimore on March 13 was refloated at 7:12 a.m. Sunday after over one month of efforts to free the stranded vessel, the company said in a statement.

The cargo chip has finally been pried from the muddy bottom of Chesapeake Bay after the removal of roughly 500 of the 5,000 containers it was carrying to lighten its load.

The full moon and high spring tide also helped the salvage vessels, enabling them to free the massive container ship from the mud, according to the company.

The Ever Forward is being taken to an anchorage near the bay for underwater inspection and will have the previously unloaded containers reloaded, the company said.

The ship will follow its original route from Baltimore to Norfolk, Virginia, according to Evergreen Marine.

The company said there were no reports of damage to the ship or its cargo and no indication of pollution when it was stuck in Chesapeake Bay.

Meanwhile, the grounding of the vessel did not obstruct marine navigation, it added.

(By Lai Yan-hsi and Evelyn Kao)