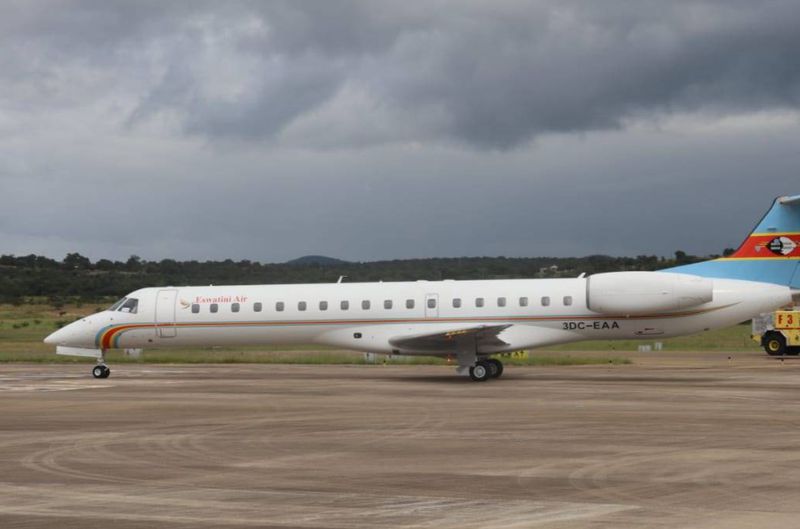 Eswatini Air, the new flag carrier of the Kingdom of Swaziland, has recently been given permission to begin operations. This green light comes in the shape of the airline’s newly acquired Air Operator Certificate in December 2022.

According to sources, the airline proclaimed its good news on its Facebook page on December 31, stating that “just a few logistics” remained before it could publish a schedule with specific dates.

In a statement also issued on 31 December, the CEO of the airline, Qiniso Dhlamini, stated that it was now only a matter of obtaining operating permits from the aviation authorities of the countries where Eswatini intends to operate, and that he expected a date for the start of operations to be announced shortly.

Initially, the airline intended to launch scheduled flights to South Africa and Zimbabwe in the second half of 2022. However, it discovered that gaining its Operator Certificate would take longer than anticipated, and consequently had to delay its launch until 2023

The airline will operate two 50-seat Embraer ERJ145 aircraft, chosen for their reliability and track record in the region, as previously reported by The South African. There will only be seats in economy class on flights.

There will be daily flights to Johannesburg and Durban.

Four times a week, flights will be provided to Cape Town and Harare.

»Eswatini Air is prepared to fly this year«