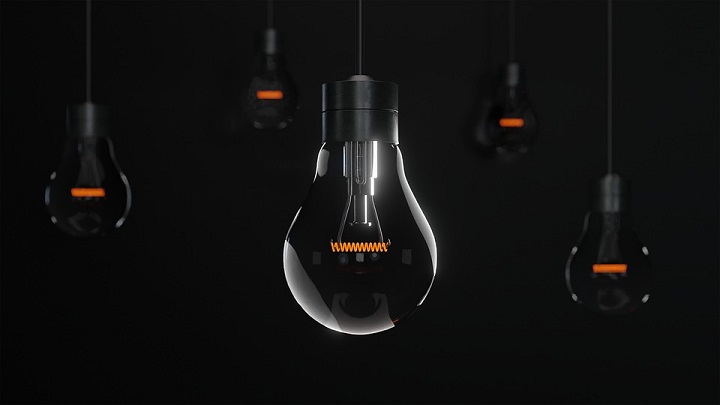 Eskom will execute rolling stage-four power outages from 4 p.m. on Thursday until 5 a.m. on Friday, the company announced earlier in the day.

“Thereafter, loadshedding of stage three will continue till Sunday morning. “Eskom will provide a subsequent update as soon as any substantial developments occur,” the company stated.

“Further delays in the return to operation of generating units at Arnot, Camden, Kendal, Kriel, Matla, and Majuba power station have added to the capacity limitations.”

“Loadshedding is only enforced as a last resort due to a lack of generation capacity and the necessity to repair breakdowns.”

Additionally, the cash-strapped state-owned company asked consumers to use electricity wisely and called for patience and tolerance.

Wednesday, Eskom upgraded rolling blackouts across the nation from stage two to stage three, citing delays in the return of seven producing units to service as the cause.

»Eskom intensifies blackouts until Friday AM to stage four«