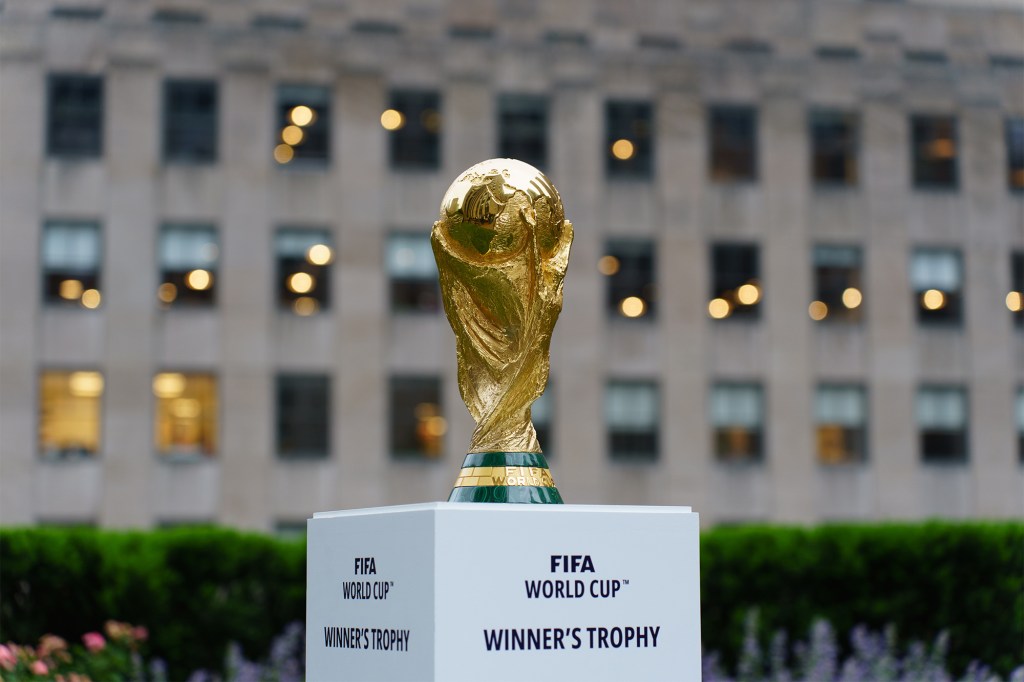 The jet-setting mayor of New York City, Eric Adams, will visit Athens, Greece for an anti-Semitism conference and Doha, Qatar to “learn more” about co-hosting the World Cup.

According to a copy of Adams’ official calendar issued on Friday, the mayor will attend the 2022 Mayors Summit Against Antisemitism in Athens on November 30.

The journey occurs shortly after the NYPD and federal law enforcement foiled a plot by would-be terrorists Matthew Mahrer and Christopher Brown to assault local synagogues.

Adams will go to Doha, Qatar on December 1 and remain there until December 4 in order to “learn more” about the 2022 FIFA World Cup games.

The 2026 World Cup will be co-hosted by New York and New Jersey at MetLife Stadium in East Rutherford, NJ.

As charges of human rights breaches, suspected corruption connected to the country’s quest to host the competition, and the country’s homophobic legislation, Qatar has under heavy scrutiny over this year’s event.

The mayor will meet with government officials, security and economic development professionals, according to Adams’ itinerary.

When questioned by The Post for further information regarding the meetings or if the trip is taxpayer-financed, campaign-paid, or privately funded, City Hall stated that the final arrangements are still being worked out.

Online pricing indicate that flights from New York to Athens, then Doha, and a return trip would cost little more than $2,000.

Since assuming office, Adams has made a number of foreign and out-of-state visits; most recently, he visited the SOMOS political convention in San Juan, Puerto Rico following the November general election.

In May, he was criticized for taking a three-day vacation to Los Angeles, which he defended by claiming he was attempting to bring business back to New York City.

During the vacation, he also attended a special dinner hosted by CAA agency Cade Hudson at the San Vincente Bungalows and attended by Paris Hilton, Kate Hudson and her mother Goldie Hawn, and Casey Affleck.