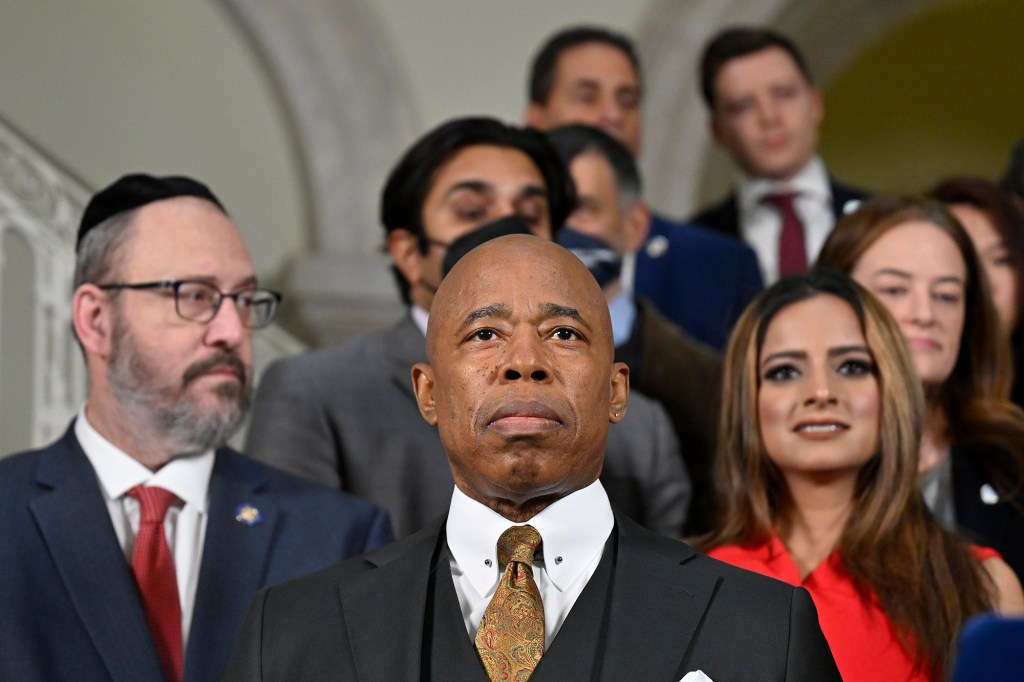 A coalition of attorneys and activists have requested a federal judge to immediately block the implementation of Mayor Eric Adams’ new mental health policy, which requires city police to send homeless individuals for psychiatric evaluation and possible hospitalization.

The group, which included New York Lawyers for the Public Interest, filed a motion for a temporary restraining order with the Manhattan federal court to halt the implementation of the policy.

Attorneys contended in a brief filed on Thursday that the planned policy would violate both the Americans with Disabilities Act and the New York City Human Rights Code.

Adams introduced the new policy during a news conference last week and provided instances of individuals who could be held under the new directive, such as a “shadow boxer on a Midtown street corner, muttering to himself as he throws punches at a phantom opponent.”

In the legal petition, attorneys contended that the direction was ambiguous and might lead to the wrongful imprisonment of New York residents.

The mayor provided instances of individuals who could be held under the new policy.
Paul Martinka

The petition adds, “The City’s new policy lacks specifics regarding how an officer might decide if Mayor Adams’ shadow boxer is unable to meet his basic needs or is simply exercising.”

“If the Involuntary Removal Policy is allowed to continue to be implemented, Plaintiffs and countless other New Yorkers will suffer irreparable harm, including a significantly increased likelihood that they will be subjected to unlawful detention and involuntary hospitalization simply for exhibiting behavior perceived by a police officer to be unusual”

In 2021, Justin E. Baerga filed a request in a class action lawsuit in Manhattan federal court.

Attorneys stated in the legal filing that the policy was ambiguous and might subject New Yorkers to wrongful detention.

The current lawsuit attempts to remove police officers from their current role as first responders to individuals in need of mental health treatment.

“The new involuntary removal policy doubles down on decades of failed, police-centered city regulations,” said Marinda van Dalen, an attorney with New York Lawyers for the Public Interest, in a statement released on Thursday.

Judge Paul Crotty will determine whether or not the restraining order will be granted.

The City Law Department’s representative did not immediately respond to a request for comment.