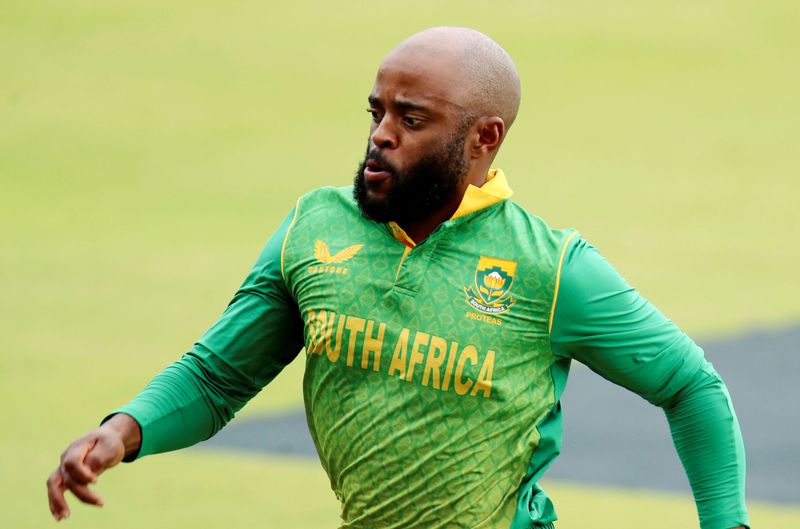 The three-game series is part of the International Cricket Council’s World Cup Super League, from which the top eight teams will qualify for the World Cup in October and November in India.

South Africa must win at least three of their remaining five matches, as well as two against the Netherlands, in order to surpass the West Indies, who are now in ninth position after finishing their schedule.

But Sri Lanka might also overtake the West Indies in March if they win at least two matches in their last series in New Zealand. South Africa can guarantee qualifying if they win their remaining five matches.

In June and July, teams that do not qualify automatically for the World Cup will compete in a qualification event in Zimbabwe.

The England ODI series coincides with a period of transition for South Africa, with the departure of head coach Mark Boucher.

Rob Walter, the new white ball coach, is fulfilling his obligations with Central Districts in New Zealand, while Shukri Conrad, the newly appointed Test coach, will take over for the matches against England.

Conrad stated that he maintained close contact with Walter. “We have similar viewpoints. We converse literally every single day.”

The South African selectors have not added any new players to their squad for the England series, despite requests for an overhaul of their underperforming 50-overs roster.

They comprehend the requirements for this series.

But it seems likely that there will be new ideas when Walter assumes leadership next month.

After being placed in charge of an Otago side that had underachieved, Walter demonstrated in his first coaching position in New Zealand that he is not afraid to take harsh measures.

“I had to make some difficult decisions, which led to the departure of some senior players,” he told the Rapport newspaper in South Africa.

But Walter, who worked with Du Plessis when he was head coach of the Titans before relocating to New Zealand in 2016, stated that his first assignment would be to speak with South African white-ball captain Temba Bavuma.

Eight members of England’s squad have participated in the SA20 tournament, including skipper Jos Buttler, the highest run-scorer, and fast bowler Jofra Archer, who has performed well in five matches for the MI Cape Town squad.

For nearly two years, injuries have stopped Archer from playing for England.

The fast bowler told reporters in Bloemfontein that he was “about 80% fit” and no longer feared that his body might “fail.”

»English vs. Proteas ODI: SA want to avoid embarrassing themselves in the CWC qualifying«