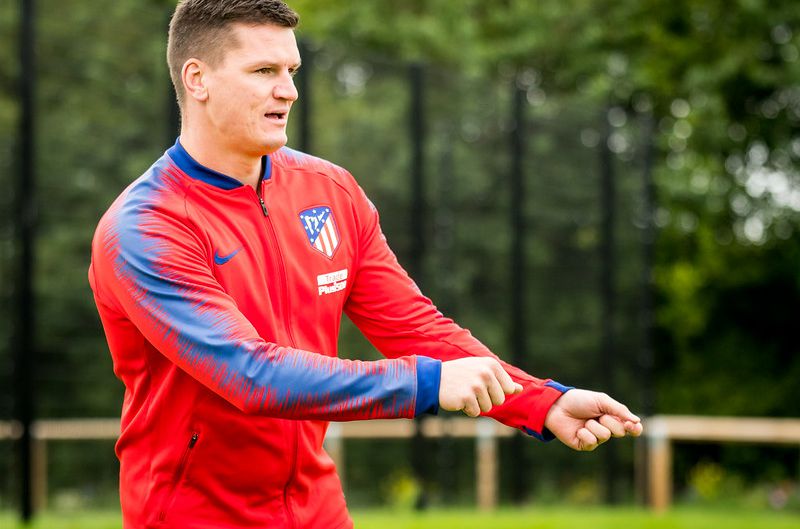 According to the English Premiership club, the 32-year-old has been granted an early release from his current contract with the Leicester Tigers in order to join the Dunedin-based Highlanders.

“I grew up watching Super Rugby in the wee hours of the morning,” Burns said in a statement.

It is a tremendous honor to represent such a prominent team during the 2023 Super Rugby Pacific season.

Burns is the second international back to join the Highlanders for 2023, following Argentine winger Martin Bogado.

Burns, who began his career with Gloucester, has appeared five times for England.

He played 114 times for Leicester in two distinct periods and scored 794 points, including a drop goal off the bench in the 2022 English Premiership final against Saracens that sealed a 15-12 victory.

New Zealand women do the haka after their Sevens triumph.

Burns also had a brief stay with Toyota Jido Shokki in 2021 before returning to Leicester.

Burns’ arrival will be “crucial” in the number 10 jersey, where the Highlanders struggled last season, according to coach Clarke Dermody.

“Due to a spate of injuries, we were exposed at 10 last season,” Dermody explained.

“Freddie’s arrival will provide us with additional protection against a repeat of this scenario in 2023.”

The bumbling Blitzboks were humiliated in Hamilton.

On February 25, 2023, the Highlanders will open their season at home against last year’s runner-ups, the Blues.