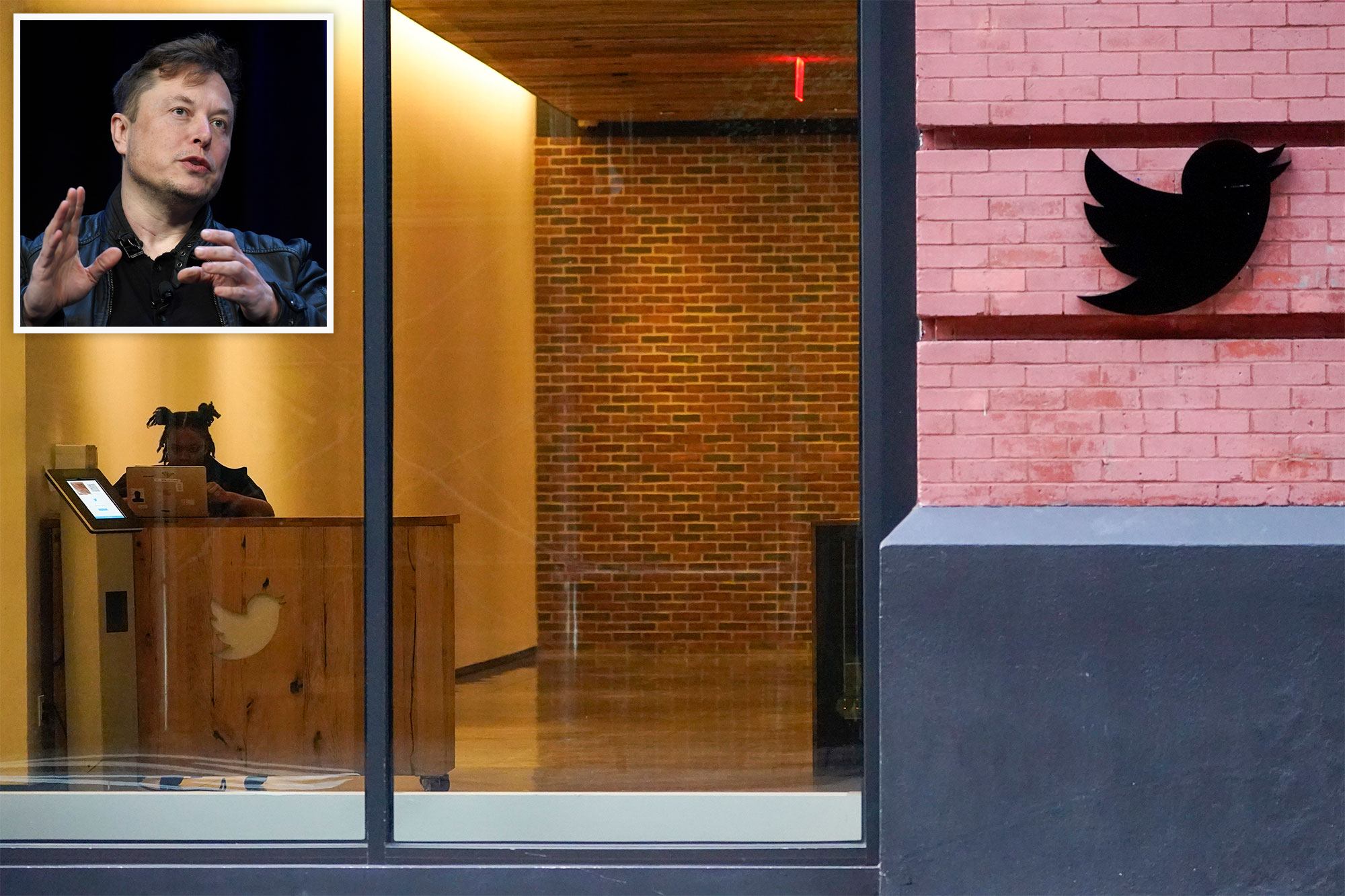 Staffers at the social media behemoth were given until Thursday at 5:00 p.m. to sign Musk’s workplace pledge. The rumored exodus pushed Twitter into further disarray.

Reuters claimed that the resignations were extracted via internal Twitter interactions, including a poll in which 42% of 180 employees stated they were “Taking the exit choice, I’m free.”

According to a poll that appeared on the workplace app Blind – which allows verified employees to share information anonymously – 24% of employees stated they opted to stay “reluctantly,” while only 7% indicated they “clicked yes to stay, I’m a hard-core employee.”

Nearly forty Twitter employees engaging in a secret Signal discussion also stated that they would be leaving the company.

Following the huge exodus, Twitter notified its employees that its offices would be closed until Monday and that their badge access would be disabled until then, according to sources cited by Reuters.

According to accounts, security personnel also began booting staff out of the office on Thursday evening.

It is unknown how many employees resigned on Thursday or elected to remain with the company, electing to work “long hours with high intensity” as Musk urged.

Employees claim Musk has sought out to present and past employees to persuade them to remain with the company.

Musk trimmed Twitter’s workforce by half almost immediately following his disputed $44 billion acquisition of the company.

Eighty percent of its engineering personnel was sacked. With additional engineers apparently leaving, it is unclear who will remain to patch bugs and prevent service interruptions.

The insider, who wished to remain anonymous for fear of reprisal, told Reuters, “If it breaks, there is no one left to fix it in many locations.”

According to the website Downdetector, which monitors website and app outages, the number of Twitter outage reports spiked from less than 50 to around 2,000 on Thursday evening.

Musk emailed colleagues on Wednesday, stating, “Going forward, in order to create a revolutionary Twitter 2.0 and prosper in an increasingly competitive market, we will need to be exceedingly tenacious.”

Insider reports that Musk issued the email because of concern that disloyal employees will harm the platform.

As resignations poured in, Musk tweeted, “How do you make a tiny fortune in social media? Begin with a large one.”

As pedestrians stopped to take selfies in front of the Twitter offices in San Francisco, protestors projected a ticker of insults directed at Musk onto the exterior of the building.

As he attempts to generate income for the financially troubled corporation, Musk’s takeover has been marked by instability. The launch and subsequent cancellation of the Blue Verified scheme, in which Twitter users were asked to pay $7.99 per month for a blue check icon next to their handles, was an example of foolishness. After Twitter users impersonated celebrities, brands, and other prominent figures, the feature was discontinued.

Musk announced on Wednesday that he expects to devote less time to the social media platform and to hire a new leader to steer the company while it undergoes a major organizational change.

As the hashtags #RIPTwitter and #GoodbyeTwitter trended on the website, the world’s richest man appeared unconcerned.