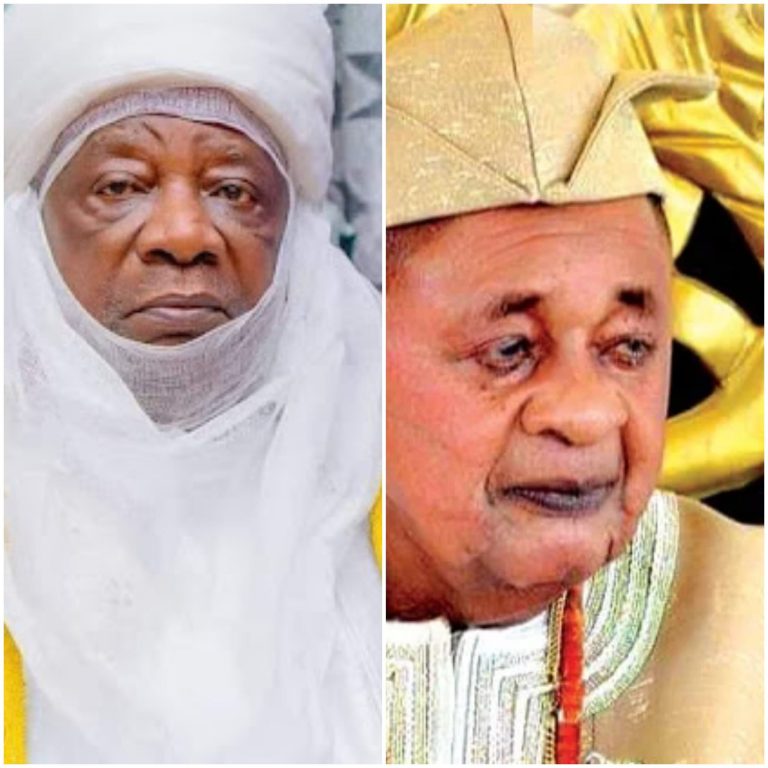 Alhaji Ibrahim Sulu-Gambari, Emir of Ilorin and Chairman of the Kwara State Council of Chiefs, has characterized the death of the Alaafin of Oyo, Oba Lamidi Adeyemi III, as a massive loss to traditional institutions in the country.

Alhaji Sulu-Gambari remarked that Oba Adeyemi the third’s fifty-two-year reign saw a remarkable display of royalty, excellence, peace, and harmony among the people of Oyo and Oyo State in general.

“The passing of Oba Lamidi Olayiwola Adeyemi signals the end of an era; the world will undoubtedly lament the departure of a bridge-builder,” he stated.

This is according to Mallam Abdulazeez Arowona, the Emir’s spokesman, who sent a condolence statement on Saturday.

He stated that the late Oba Adeyemi used his long reign and advanced age to promote Yoruba unity.

The statement, on the other hand, expressed condolences to the late supreme ruler’s direct and extended families, the Oyo-In-Council, the government, and the good people of Oyo State on their loss of a titan.

The Emir prayed to God to soothe his loved ones and to grant the people of Oyo the strength to face such a tragedy.