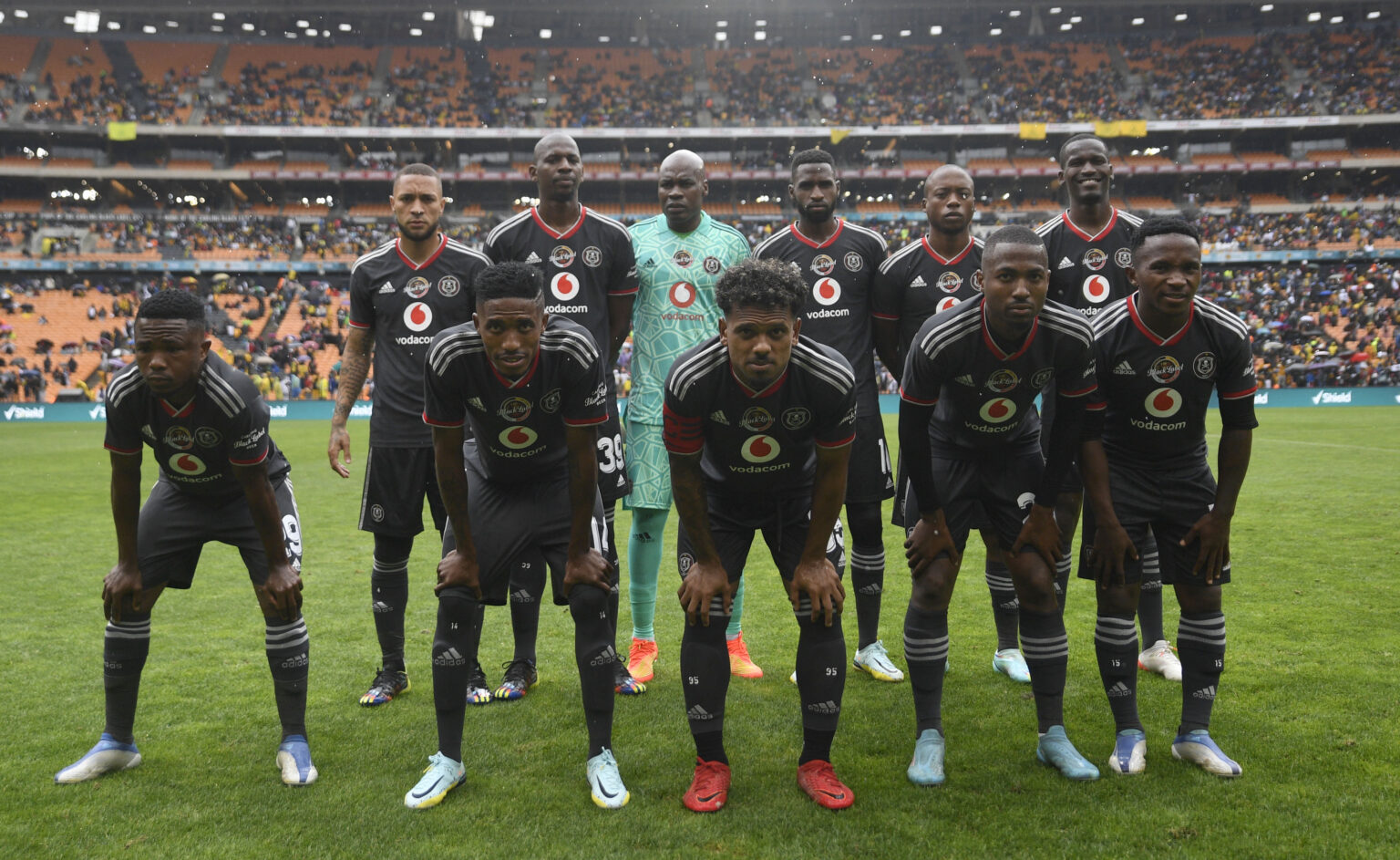 The powerful Sea Robbers have made history by becoming the first local side to go 15 league games (the whole first round of the DStv Premiership) without scoring in the second half.

The Spaniard was quoted as saying, “No, I can’t, clearly I can’t [explain it],” by iDiskiTimes.

We ought to do a thorough analysis. It’s nice [for others to mention] that it’s our record, but if we dig deeper and analyze each game individually, we’ll find that many of the games in which we failed to score in the second half occurred when we already had the lead. As a result, we frequently had to defend a little bit more conservatively, sometimes not on purpose, but occasionally when we were trailing by one goal.

“And the league’s level isn’t too horrible either. You know, anyone can… Everyone can control you for a while if you remove the fear of doing it. And in certain games, we were simply unable to score.

“In the second part of the MTN8 games, we scored. We have scored twice against Mamelodi Sundowns and once each against Royal AM.

“But for some reason, it was not possible in the league. We virtually always made the goalkeeper a superstar by hitting the post.

Riveiro, Pirates head coach
A CHANGE IS COMING
But we’ll make it, he continued.

We will get there, which is why I was more concerned or frightened in earlier games where we were unable to generate chances in the second half. even in the opening period. We also went through that time.

“Now that the story has changed once more, we are creating opportunities but failing to take use of them. The only thing we can do, Riveiro concluded, is to produce more.

Next up is the Golden Arrows’ Saturday excursion to Soweto.