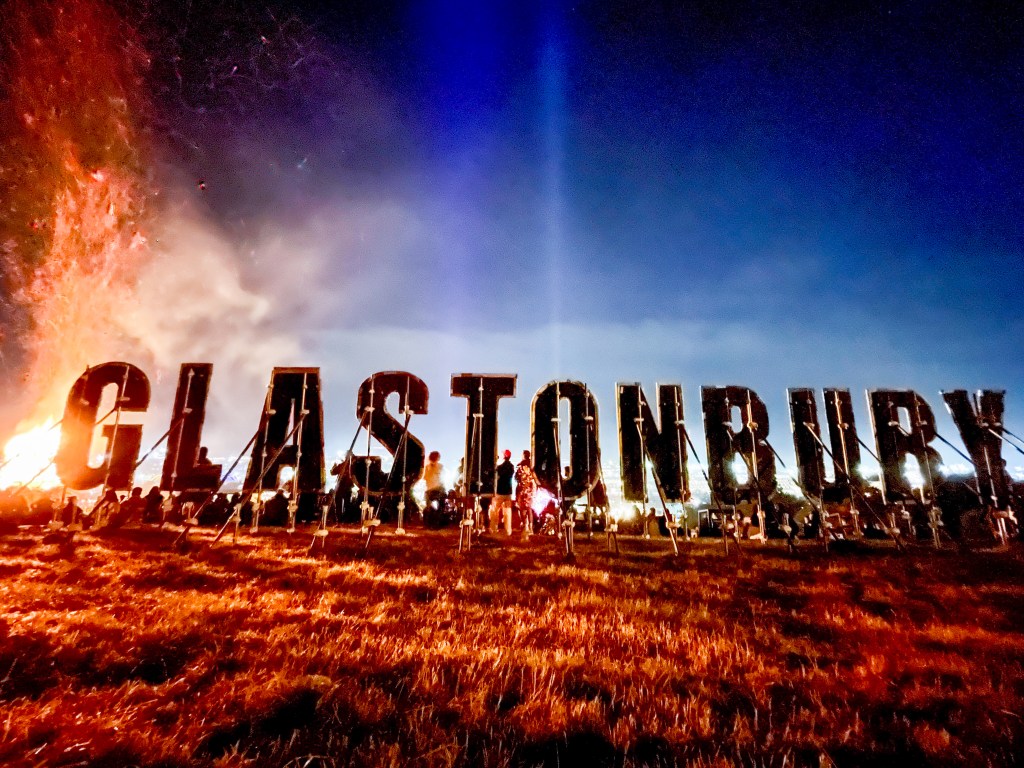 As his last performance in Britain, Elton John is due to appear at the Glastonbury Festival in June.

The festival revealed on Friday that the celebrity would perform on June 25 on the event’s closing night in 2023.

“We are immensely delighted to announce that the one and only @EltonOfficial will headline the Pyramid Stage on Sunday night at Glastonbury 2023,” the festival tweeted. This will be the last U.K. gig of his final-ever tour.

Around 200,000 people attend Glastonbury at Worthy Farm in southwest England to witness a few of the top acts in the world. Billie Eilish, Ziggy Marley, Foals, Kendrick Lamar, Olivia Rodrigo, and Paul McCartney—the festival’s oldest headliner at 80—were all on the line-up from the previous year.

John will perform at Glastonbury at the age of 76.

Last month, John wrapped off the North American part of his Farewell Yellow Brick Road tour with a performance in L.A.’s Dodger Stadium, which served as the setting for two of his career’s pinnacle performances in 1975. Dua Lipa, Kiki Dee, and Brandi Carlile were among the special guests.

The first of more than 300 performances on the farewell tour was slated for Pennsylvania in September 2018. Due to the COVID-19 pandemic, it was put on hold in 2020 and restarted in New Orleans in 2021.

Australia, New Zealand, and Europe will all be on the tour’s final leg next year. In July, it is scheduled to end in Stockholm, Sweden.