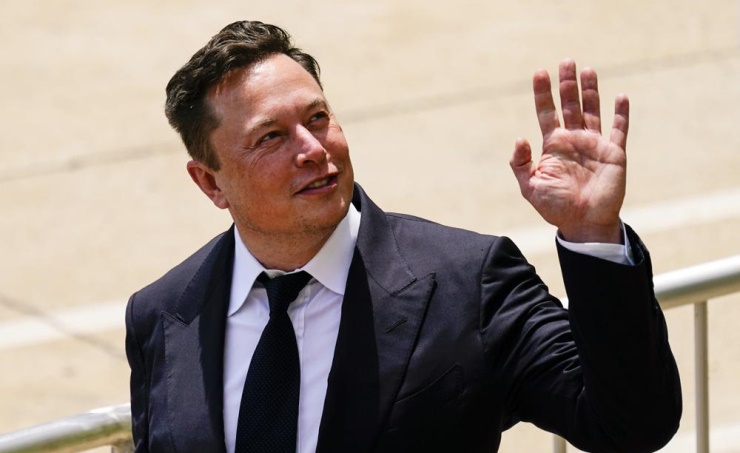 Elon Musk said Friday that his planned $44 billion purchase of Twitter is “temporarily on hold” pending details on spam and fake accounts on the social media platform, another twist amid signs of internal turmoil over the proposed acquisition.

In a tweet, the Tesla billionaire linked to a Reuters story from May 2 citing a financial filing from Twitter that estimated false or spam accounts made up fewer than 5% of the company’s “monetizable daily active users” in the first quarter.

It wasn’t clear whether the issue could scuttle the deal. Stock in both Twitter and Tesla swung sharply in opposite directions, with Twitter’s stock tumbling 18%, and Tesla, which Musk had proposed using to help fund the Twitter deal, jumped 5%.