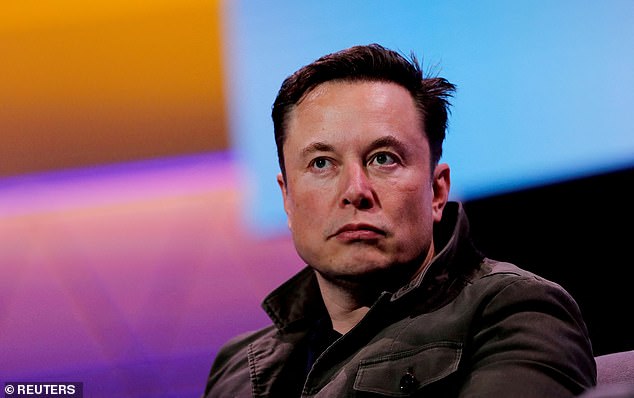 In his first email to employees after assuming control, Elon Musk prohibited Twitter employees from working remotely and warned them to brace for “tough times ahead.”

The email released late last night stated that the economic picture could not be sugarcoated.

Also in the email, he prohibited remote work, requiring employees to spend at least 40 hours each week in the office.

This was subject to exclusions that he, as the next Twitter CEO, would accept.

Since he became Twitter’s leader about two weeks ago, a slew of changes have occurred under his direction.

He has fired roughly half of Twitter’s employees and suggested paying $8 per month for Twitter Blue.

»Elon Musk puts an end to telecommuting for Twitter employees«