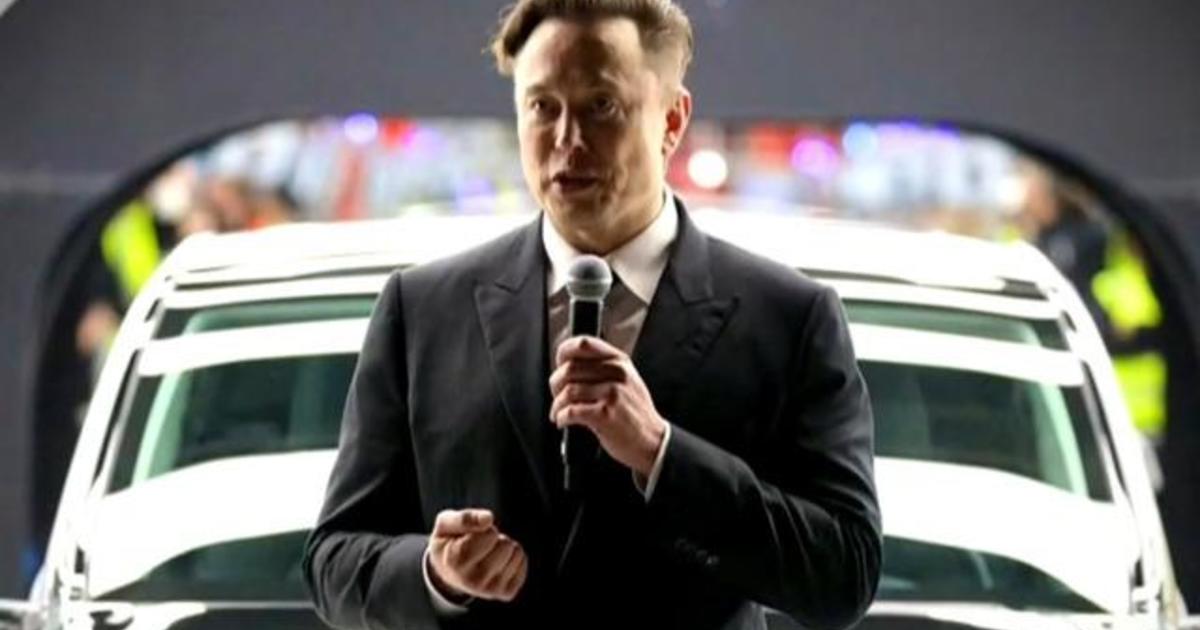 While still dealing with the repercussions of a firm he did take private, the troubled billionaire Elon Musk is now facing a trial over a company he didn’t.

Long before Musk purchased Twitter for $44 billion in October, he had set his sights on Tesla, the electric automaker where he serves as CEO and earns the majority of his money and notoriety. Musk asserted in a tweet dated August 7, 2018, that he had secured the finance necessary to pay for a $72 billion purchase of Tesla. In a subsequent statement, he made a deal appear imminent.

The buyout, however, never occurred, and now Musk will have to explain his actions under oath in a San Francisco federal court. The trial, which begins with jury selection on Tuesday, is the result of a class-action complaint filed on behalf of investors who bought Tesla stock for ten consecutive days in August 2018.

Musk’s tweets at the time triggered a spike in Tesla’s stock price, which abruptly ended a week later when it became clear that he lacked the cash for a purchase. This led to him abandoning his proposal to take the automobile private, resulting in a $40 million settlement with U.S. securities regulators and his resignation as chairman of the firm.

Musk has since claimed he entered the deal under duress and maintained he believed he had secured funding for a Tesla buyout during talks with Saudi Arabia’s Public Investment Fund executives.

The outcome of the trial may depend on how the jury interprets Musk’s motivation for tweets that U.S. District Judge Edward Chen has already ruled were false.

Chen delivered Musk another setback on Friday when he denied Musk’s request to move the trial to a federal court in Texas, where Tesla’s headquarters will be located in 2021. Musk maintained that negative coverage of his Twitter acquisition had tainted the San Francisco Bay Area jury pool.

Tesla’s present owners are concerned that Musk has been dedicating less time to leading the automaker during a period of growing competition because of his leadership of Twitter, where he has eliminated staff and alienated consumers and advertisers.

These fears contributed to a 65% decrease in Tesla’s stock last year, wiping out more than $700 billion in shareholder wealth — far more than the $14 billion swing in fortune between the company’s high and low stock prices over the time of August 7-17, 2018 encompassed by the class-action lawsuit.

The complaint is predicated on the notion that Tesla’s shares would not have traded in such a broad range if Musk had not hinted at the possibility of purchasing the firm for $420 per share. Since then, Tesla’s stock has split twice, reducing the value of the $420 price to $28. The shares ended the week at $122.40, down from their split-adjusted peak of $414.50 in November 2021.

After Musk abandoned the idea of a Tesla buyout, the business addressed a production difficulty, resulting in a dramatic upturn in car sales that sent its stock soaring and made Musk the world’s wealthiest person until he purchased Twitter. After the stock market reacted negatively to Musk’s Twitter management, he fell from the top of the wealth list.

Given that the witness list includes some of Tesla’s current and past top executives and board members, including luminaries like as Oracle co-founder Larry Ellison and James Murdoch, the son of media tycoon Rupert Murdoch, the trial is sure to shed light on Musk’s management style.

The drama may also shed light on Musk’s relationship with his brother, Kimbal, who is on the list of potential witnesses who could be summoned during a trial expected to last until February 1.

With Tesla vehicle sales lagging and its stock price plummeting, the firm reduced pricing on numerous variants of its automobiles on Friday, making some models eligible for a new federal tax credit that may help stimulate buyer interest.

Some versions of the company’s best-selling SUV, the Model Y, have had their U.S. pricing reduced by roughly 20%. This reduction will make more Model Y variants eligible for a $7,500 electric vehicle tax credit available through March. Tesla also dropped the base price of its least expensive model, the Model 3, by approximately 6%.

In a recent research, a Wedbush analyst stated, “We believe all together these price cuts could spur demand/deliveries by 12%-15% globally in 2023 and shows Tesla and Musk are going on the ‘offensive’ to spur demand in a softening backdrop,”

»Elon Musk is scheduled to stand trial over tweets about Tesla«