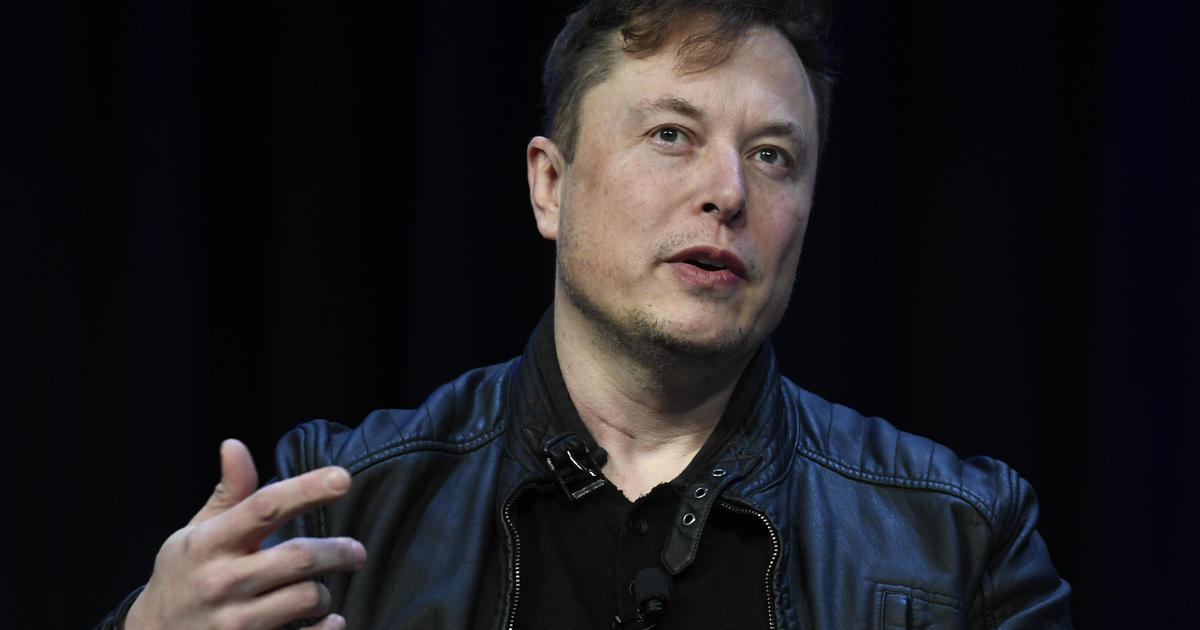 On Wednesday, Musk was portrayed as either a liar who recklessly threatened the money of “regular people” or a well-intentioned visionary during opening comments at a trial centered on a failed Tesla buyout.

For the three-week trial, which will be heard by a nine-member jury, competing attorneys drew dramatically different pictures of Musk. The case centers on two tweets written by the billionaire in August 2018 on Twitter, which he now owns.

Musk’s tweets suggested that he had secured funding to take Tesla private at a time when the automaker’s stock was falling due to production issues.

The possibility of a $72 billion purchase prompted a spike in the stock price of the company, which abruptly stopped a week later when it became clear that he lacked the capital to complete the deal. Tesla shareholders then filed a lawsuit against him, claiming that the value of Tesla shares would not have fluctuated so drastically if he had not floated the notion of purchasing the firm for $420 a share.

As soon as he addressed the jury, Nicholas Porritt, the attorney for Glen Littleton and other Tesla stockholders in the class-action lawsuit, lambasted Elon Musk.

Why are we present? Porritt asked. “Elon Musk, chairman and chief executive officer of Tesla, has lied. His lies caused common individuals like Glen Littleton to lose tens of millions of dollars.” He further claimed that pension funds and other entities who owned Tesla stock at the time were negatively affected by Musk’s remark.

Musk’s attorney, Alex Spiro, disputed that the rise in Tesla’s value after the tweet was mostly due to investors’ faith in Musk’s capacity to accomplish astounding things, such as developing the world’s largest electric automobile while also running SpaceX, a rocket manufacturer.

“Mr. Musk attempts to accomplish things that have never been accomplished before. Everyone is aware of that “Spiro stated to the jury:

“He didn’t plan to tweet this,” Spiro said of Musk’s central August 7, 2018 message. It was a split-second decision to be as open as possible on discussions with the Saudi fund regarding a prospective deal.

After tweeting that “funding secured” for the acquisition, Musk subsequently implied that a deal was imminent.

Littleton, a 71-year-old investor from Kansas City, Missouri, was summoned as the first witness. He stated that Musk’s statements about the financing frightened him since he had invested in Tesla in order to profit from his opinion that the automaker’s shares will eventually be valued significantly more than $420.

He claimed he sold the majority of his Tesla assets to limit his losses, but his portfolio’s value still fell by 75%.

“The damage was done,” lamented Littleton. I was in a state of astonishment.

Littleton’s anger grew in October 2018 when he lashed out against Tesla over the late delivery of automobiles for his nieces and nephews. This caused him to become the lawsuit’s primary investor.

“I continue to believe in Nikola Tesla. I do, “Littleton remarked.

During cross-examination, a lawyer representing Tesla’s board of directors repeatedly questioned whether Littleton had valid grounds to believe a purchase was imminent. However, the investor stayed consistent, while at times appearing perplexed.

Littleton testified, “‘Funding secured’ was the only thing that mattered to me,” That was such a defining declaration.

In 2018, Musk’s tweets drew the attention of securities authorities, who found that they were inappropriate and that he lied. In a deal, he was ordered to pay $40 million and step down as chairman of Tesla.

However, Chen has already determined that Musk’s tweet was untrue, a conclusion that can be referenced to during the trial without revealing the judge’s decision. In his opening remarks, Pollitt informed the jury that they should believe Musk’s tweet was fraudulent, as the judge had permitted. Spiro listened while shaking his head.

The outcome of the trial may depend on how the jury interprets Musk’s motivation for the tweets. Musk will have the opportunity to present his case to the jurors.

After the trial was adjourned on Wednesday, Porritt told The Associated Press that he hopes to bring Musk to the stand when the trial resumes on Friday, following the testimony of two additional witnesses. If time runs out on Friday, Musk will likely testify on Monday, according to Porritt.

Tesla’s present owners are concerned that Musk has been dedicating less time to the company during a period of rising competition because of his leadership of Twitter, where he has eliminated staff and alienated consumers and advertisers.

These fears contributed to a 65% decrease in Tesla’s shares last year, wiping out more than $700 billion in shareholder wealth – significantly more than the $14 billion difference between the company’s high and low stock prices during the period covered by the complaint, August 7 to August 17, 2018.

Musk was the world’s wealthiest person before he purchased Twitter. As a result of a stock market reaction to Musk’s handling of Twitter, he fell from the top spot on the wealth list.