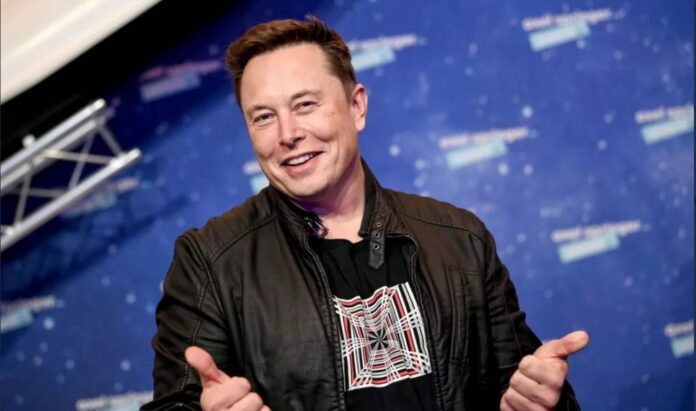 Elon Musk announced on Tuesday that he will quit as Twitter’s CEO if he can find a replacement.

This was the outcome of a poll he conducted asking users if they wanted him to resign. According to the survey findings released on Monday, 10 million people supported Musk’s resignation.

“I will resign as CEO as soon as I find a fool to accept the position!” Musk stated that he will then just manage Twitter’s software and server teams.

Earlier this week, he responded to a tweet about his seeking a successor with a laughing emoji and the statement “no one wants the job who can genuinely keep Twitter alive.”

Musk purchased Twitter for $44billion on October 27 and has regularly courted controversy as CEO, firing half of the company’s employees, readmitting far-right leaders to the network, suspending journalists, and attempting to charge for previously free services.

Analysts have noted that the stock price of Musk’s electric car business Tesla has declined by one-third since he assumed control of Twitter, and some speculate that Tesla’s board exerted pressure on Musk to step down from his Twitter position.

Wedbush analyst Dan Ives stated on Tuesday, “Finally, a step in the right direction to end this horrible nightmare for Tesla investors.”

Musk had warned once more that the platform could be headed for bankruptcy.

After attempting to distance himself from yet another incident, the volatile entrepreneur posted a poll regarding his resignation.

Users of Twitter were informed on Sunday that they will no longer be able to promote content from other social networking sites.

A few hours later, Musk reversed direction, saying that the policy will be limited to suspending accounts whose “main aim is promotion of competitors.”

Analyst Ives observed that “advertisers have abandoned Twitter, putting the company on track to lose almost $4 billion each year.”

Musk announced shortly after assuming control of the network that Twitter will charge $8 per month to verify users’ identities, but he was forced to halt the “Twitter Blue” plan due to an embarrassing increase in false accounts. Since then, it has been relaunched.

Twitter lay off half of its 7,500-person workforce on November 4, shortly after Elon Musk reported that the social media network was losing $4 million per day.

Musk resurrected Trump’s account, despite the former president’s lack of interest in the platform, and Twitter’s decision to cease its efforts to combat Covid-19 disinformation.

»Elon Musk is considering resigning as CEO of Twitter«