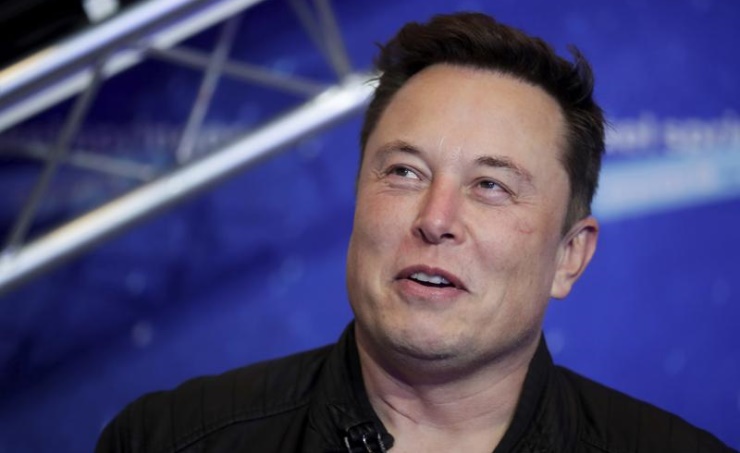 The outspoken Tesla CEO has said he wanted to own and privatize Twitter. Musk said in a joint statement with Twitter that he wants to make the service “better than ever” with new features, such as getting rid of automated “spam″ accounts and making its algorithms open to the public to increase trust.

The deal was cemented roughly two weeks after the billionaire first revealed a 9% stake in the platform.

Musk said last week that he had line up $46.5 billion in financing to  buy Twitter, putting pressure on the company’s board to negotiate a deal.

Twitter said the transaction was unanimously approved by its board of directors and is expected to close in 2022, pending regulatory sign-off and the approval of shareholders.

Shares of Twitter Inc. rose more than 5% Monday to $51.70 per share. On April 14, Musk announced an offer to buy Twitter for $54.20 per share. While the stock is up sharply since Musk made his offer, it is well below the high of $77 per share it reached in February 2021.