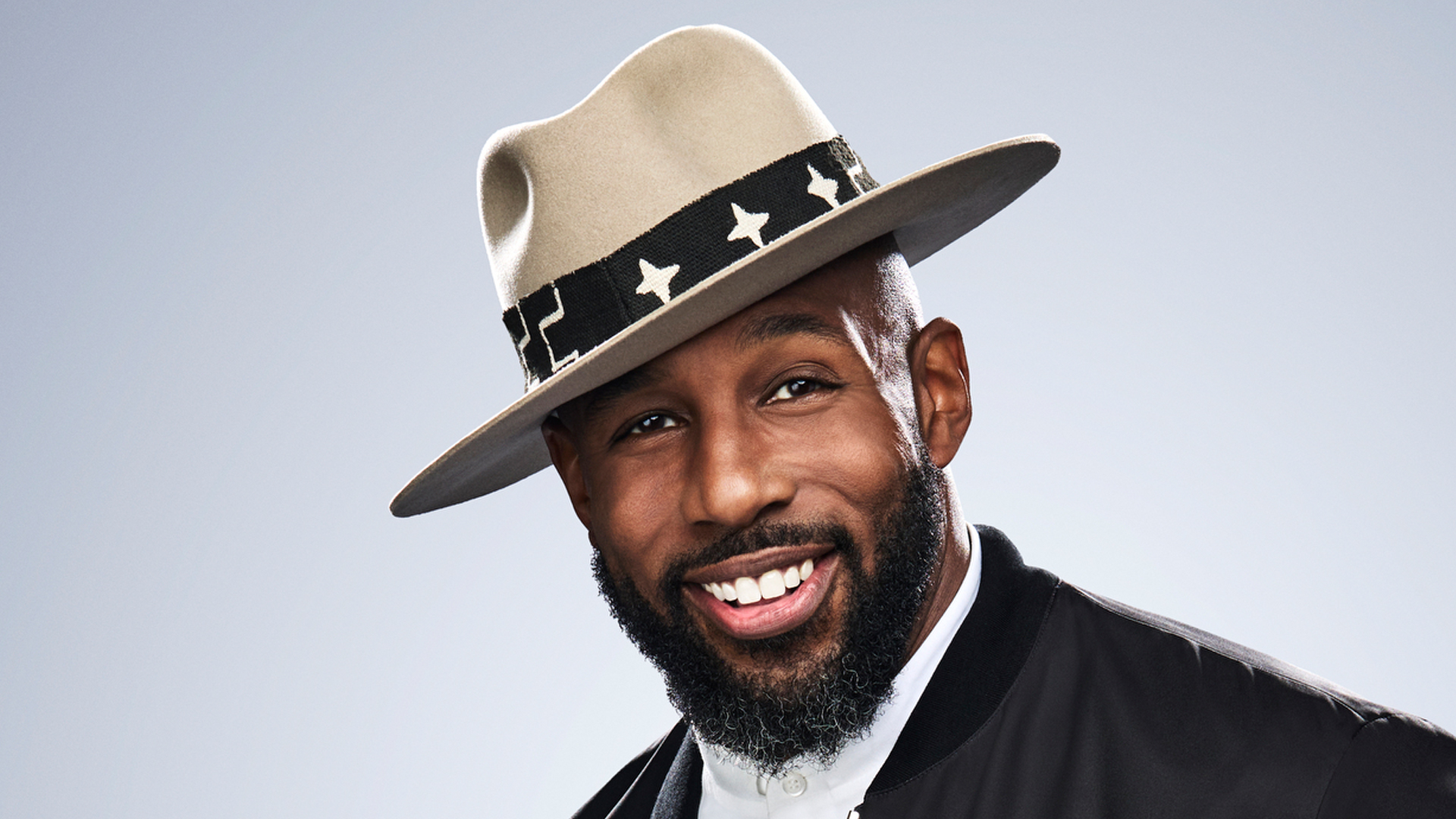 Stephen “tWitch” Boss, a coworker and friend of Ellen DeGeneres, has passed away. The former Ellen Show presenter shared a photo with Boss, an executive producer and DJ on the show, to commemorate his suicide death on Tuesday (Dec. 13). He was 40.

In the photograph, DeGeneres and Boss embrace on the set’s backstage with their arms entwined. She wrote in the caption, “I’m heartbroken. tWitch was love and light personified. He was a member of my family, and I cherished him with all my heart. He will be missed. Please extend your love and support to Allison and his three lovely children, Weslie, Maddox, and Zaia.

The death of Boss was initially reported by TMZ, which stated that the artist was pronounced dead in a Los Angeles hotel room after his wife alerted authorities when he left their home without a vehicle. Boss was apparently found dead by a self-inflicted gunshot wound after paramedics arrived to a medical emergency call at 11:15 a.m. yesterday, as reported by TMZ.

In a statement shared with People, Holker announced her husband’s passing. She stated, “Stephen illuminated every room he entered. He placed family, friends, and community above all else, and he placed the utmost importance on leading with love and light. He was the pillar of our family, the best husband and father, and a role model for his admirers.”

Holker stated, citing People, “To say he left a legacy would be an understatement, and his positive impact will continue to be felt.” “I am positive there will never be a day when we do not commemorate his memory. During this difficult moment, we need privacy for myself and our three children.”

Boss began his television career on the 2008 season of the reality competition show So You Think You Can Dance, in which he placed second. Later, in 2014, he began DJing for her daytime program, and in 2020, he was promoted to executive producer.

He remained on the show until its final season, which aired in 2022.