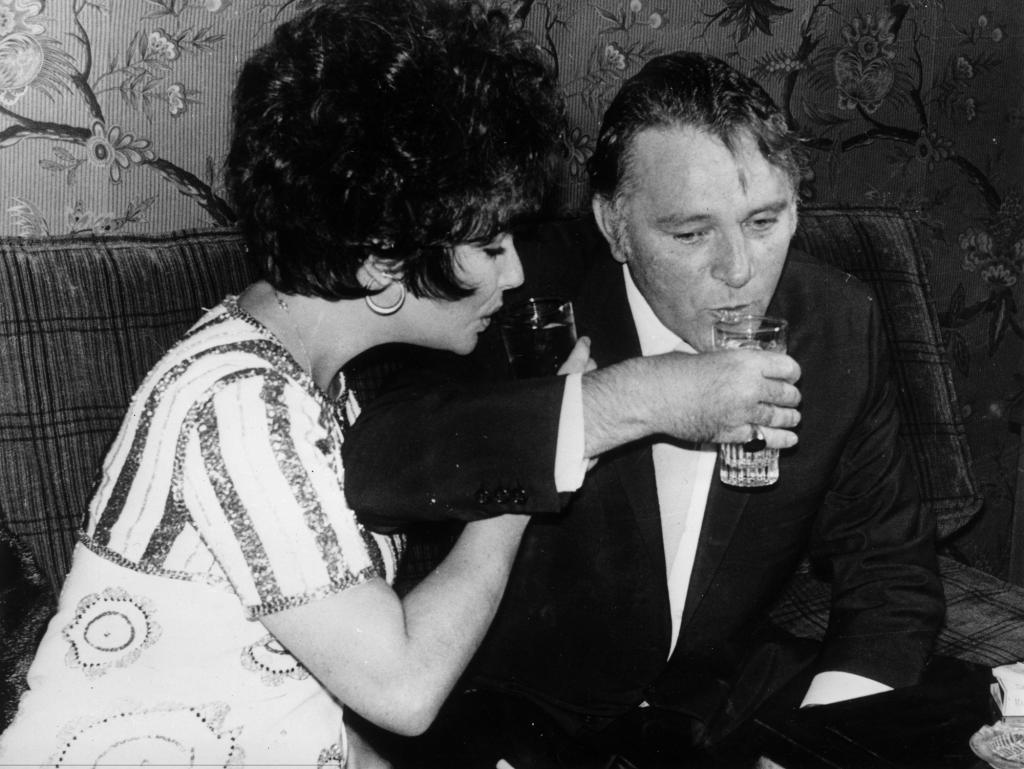 Elizabeth Taylor ingested so many drugs in the 1980s that a physician who checked her medical records believed she was dead because “the amounts were incompatible with life.”

According to the new book “Elizabeth Taylor: The Grit & Glamour of an Icon” by Kate Andersen Brower, the star’s pill-popping was so serious by 1983 that her then-daughter-in-law, Aileen Getty, secretly complained to a regulatory agency that some of Taylor’s physicians were overprescribing.

Consequently, it was discovered how much the “Cleopatra” actress was taking: Brower says that between 1983 and 1988, three of the actress’ doctors prescribed a total of one thousand medicines, including tranquilizers, sleeping pills, and painkillers.

At one time, Taylor, who had some unexpected amorous dalliances, requested that her son inject her with the potent synthetic narcotic Demerol.

Christopher Wilding, the actress’s second son with actor Michael Wilding, recounts in his book that the alarming request was made while he was visiting with his mother during her marriage to Virginia Senator John Warner from 1976 until 1982.

Taylor, shown here with Liza Minnelli and Betty Ford, acquired weight during her unhappily married years to Senator John Warner due to her use of Demerol and alcoholism.

Wilding recalls his mother asking for him to come to her bedroom, stating, “She sounded shaky, but it wasn’t until I saw her that I understood she was already somewhat messed up on something. She was sat in her underpants on the side of the bed with a syringe of Demerol in her right hand.”

He stated that the Oscar winner then requested that he “administer the shot,” but he refused.

Wilding writes in the book, “She stared at me with eyes that were both dead and disappointed, took a breath, steadied her hand, and inserted the needle into her skin.”

Taylor also suffered with alcoholism, which intensified throughout her turbulent marriages to Welsh actor Richard Burton, who himself was an extreme drinker.

After Taylor requested her son Christopher Wilding to give her a Demerol injection, Christopher’s ex-wife Aileen Getty contacted a regulatory organization over Taylor’s excessive prescription.

Brower writes that the pair met for the first time on the set of “Cleopatra,” when Burton, fresh off a bender, was so shaky that he couldn’t even hold a cup of coffee to his lips. Taylor thought his request for assistance adorable and intriguing.

The infamously antagonistic relationship between the couple was fostered by booze — “the third partner in their marriage.”

Brower adds that it was easier to overlook Elizabeth’s rising alcoholism since Richard’s was so devastating.

Moreover, the actress’ drinking and drug use intensified throughout her marriage to Warner, during which she was bored, lonely, living in Washington, and gaining weight.

Elizabeth asserted that her life as a senator’s wife in Washington, D.C., turned her into an alcoholic and a drug addict.

Taylor’s drinking issues were disguised during her marriage to Richard Burton since his were so much more severe.

Taylor was divorced and back in Los Angeles by 1981. However, her dependence on painkillers was worsening.

“She surrounded herself with family-like helpers and housekeepers who were less inclined to confront her about her mounting issue,” Brower writes. It was very difficult to say no to Elizabeth Taylor, since she was able to influence her physicians into providing her the medicines she desired on demand.

Taylor entered the Betty Ford Center for a seven-week stint in 1983 after a group of friends and relatives staged a successful intervention. She quit drinking but continued to take medications, justifying their use on the grounds that they were doctor-prescribed.

The actress was expelled from one rehabilitation program for refusing to participate.

Taylor returned to rehab in 1988 after a second intervention organized by her friend George Hamilton, but she refused to undertake the required work and was asked to leave.

Taylor did manage to acquire a second husband while in rehabilitation: construction worker Larry Fortensky, twenty years her junior. In 1991, the couple married in an extravagant wedding. Five years later, he resumed drinking, and the couple separated.

Taylor struggled with her addictions until her death in 2011 at the age of 79.