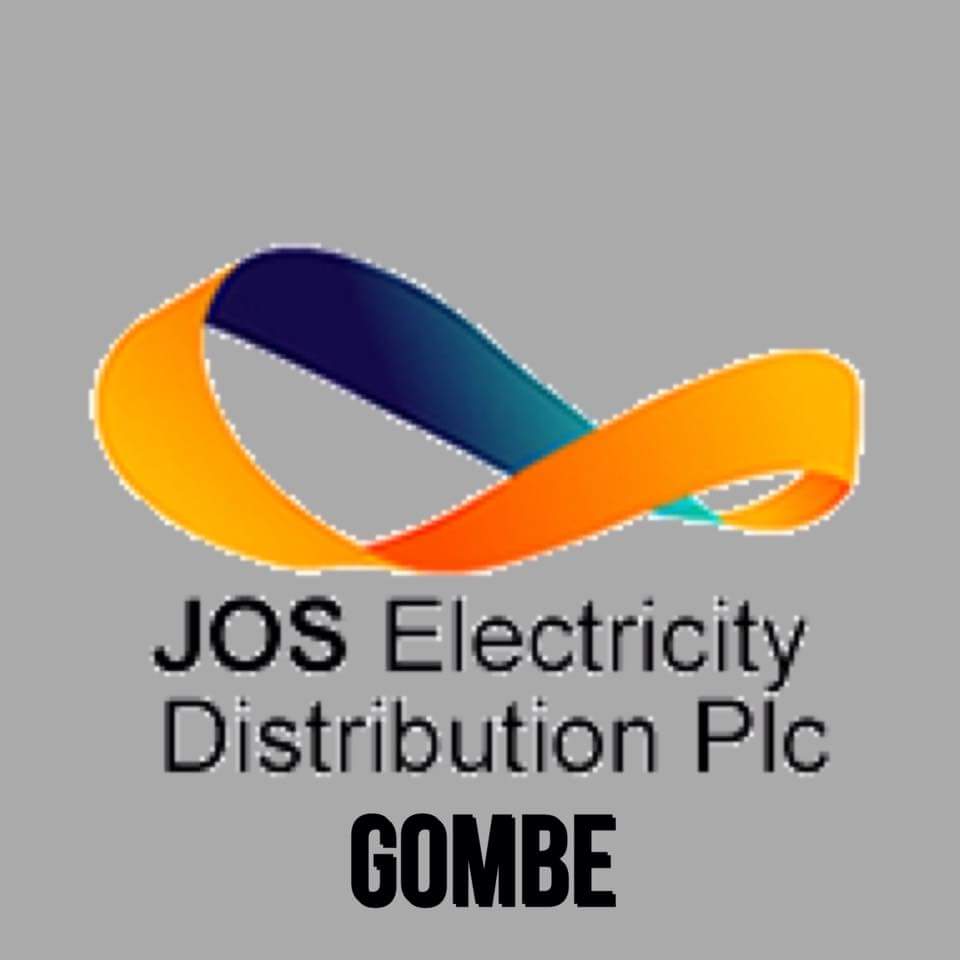 The Jos Electricity Distribution Company, JED, has advised residents of Gombe State on the safety measures to be used during emergencies, such as an upsurge in electricity voltage, to protect them from electrocution, which killed four people in Gombe.

Speaking with journalists in Gombe, the Regional Manager of JED, in Gombe State, Mr. Auwal Baba-Jada, said residents people should not use bare hands or go barefooted to switch off appliances when the voltage went high.
Mr. Baba-Jada said instead before taking action, people should wear shoes or use dry wood or plastic to switch off a gadget to touch an object.

The JED Regional Manager gave the advice following the electrocution of four people in Gombe on Wednesday and Thursday when an upsurge in the electric current led to their death when they tried switching off their electronics to avoid destruction.

According to Mr. Baba-Jada, “In physics, transportation is current when the cable of the HE Line pulls out and landed on the LT and it generates current back to the transformer. So, that is what happened and it gave high voltage, which led to the destruction of household items/electrical appliances and through that process, some of them who happened to be awake at that time were trying to switch off to prevent something from getting burnt or damaging.
“All structures must be 11 metres from the electricity pole, to avoid disasters of such nature.”

Similarly, Mr.Baba-Jada said prepaid metres had an advantage in preventing the upsurge in voltage from affecting the home, because metres had breakers.

He also said the company had shared some numbers with the host society for use during emergency situations and had also assigned a template to isolate an area with an issue.

The Regional Manager of Jos Electricity Distribution Company in Gombe expressed the condolences of the company to the family of the victims, as well as those who lost their valuables to the voltage upsurge.