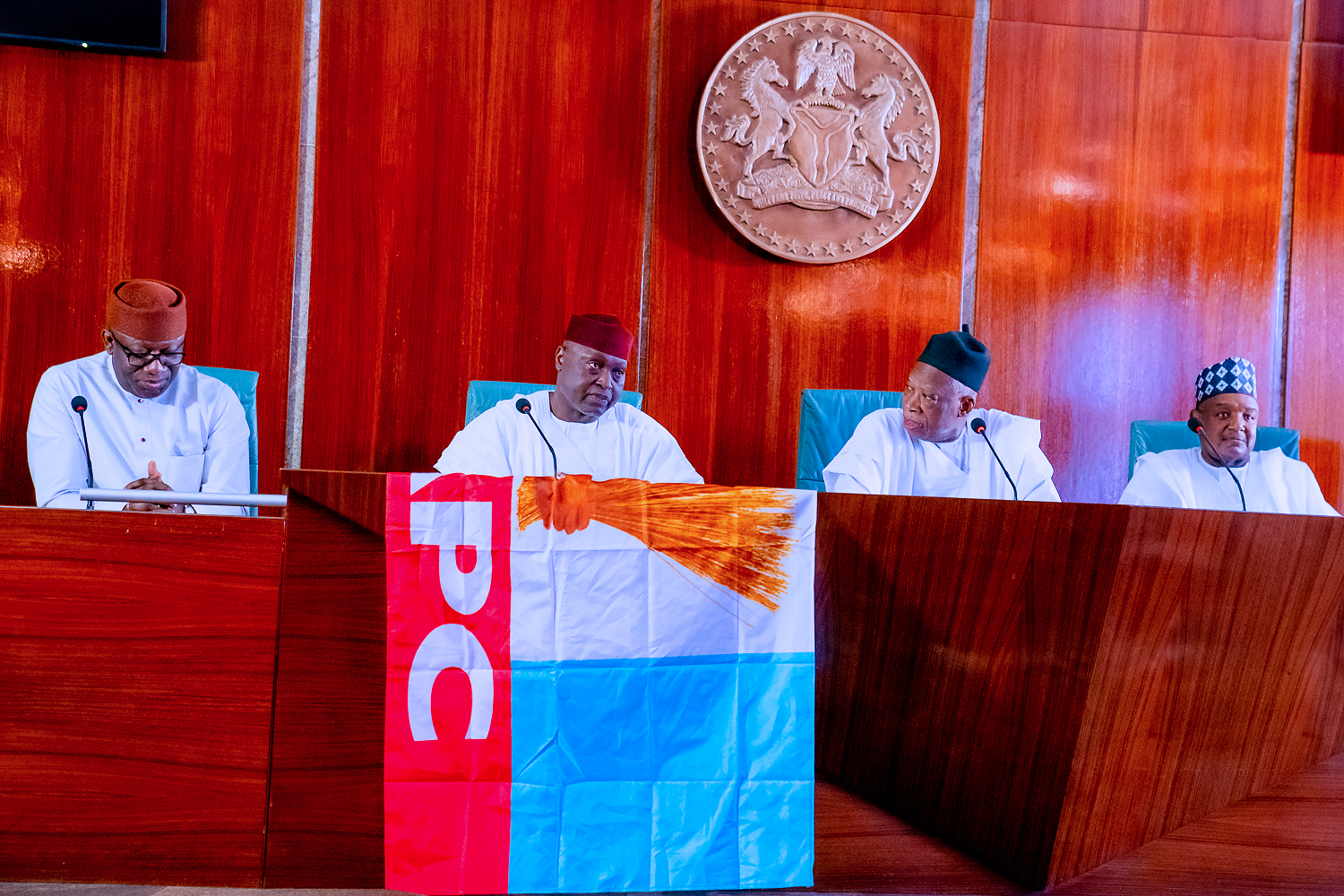 Abdullahi Adamu, the National Chairman of Nigeria’s ruling party, the All Progressives Congress (APC), has voiced confidence that the party will win the upcoming gubernatorial election in Ekiti State, which is scheduled for June this year.

On Friday, when he formally presented the APC candidate for the election to President Muhammadu Buhari in Abuja, Adamu conveyed his opinion.

“We came to present Mr Abiodun Abayomi Oyebanji, our great party’s governorship candidate in the next election of June 18th, 2022,” he added. After a very rigorous and transparent primary election, he was declared the winner. We came to offer him for the President’s blessings and to formally present the flag of our great party to the President; the father and leader of our party.

When asked how the APC plans to hold a rancour-free presidential primary election, the Chairman stated that the process will be free and fair, with an acceptable candidate emerging at the end.

“By the grace of God and at the appropriate time, we shall emerge with a candidate chosen by our great party’s convention.” “I don’t want to guess,” he said, “but my role as a party Chairman is to listen to our party’s men and leaders, as well as stakeholders, to evaluate what will be best when the time comes.”

Explaining why the party’s nomination forms are so expensive, with presidential aspirants paying N100, 000, 000, Adamu said the party has no choice but to do so in order to raise adequate finances for the party’s operations as well as its campaigns for next year’s general elections.

“On the topic of the cost of our forms, we have been listening to the colours and cries of our supporters and foes, and we have no regrets at all; we done our homework and know what it takes to go through primaries, presidential campaigns, and presidential election.” We are also aware that there are folks who are qualified to run but are not serious candidates who will claim their rights and cause problems for our party. Similarly, we know that political parties with no chance of winning Nigeria’s presidential election may fund people to vote for parties with a chance of winning in order to create difficulties or divert attention. Yes, we do that in addition to that.

As a result, we want to see if we can raise enough finances to assist our election campaign,” the APC Chairman said.

He revealed that the APC has yet to select on a presidential candidate from which section of the country.