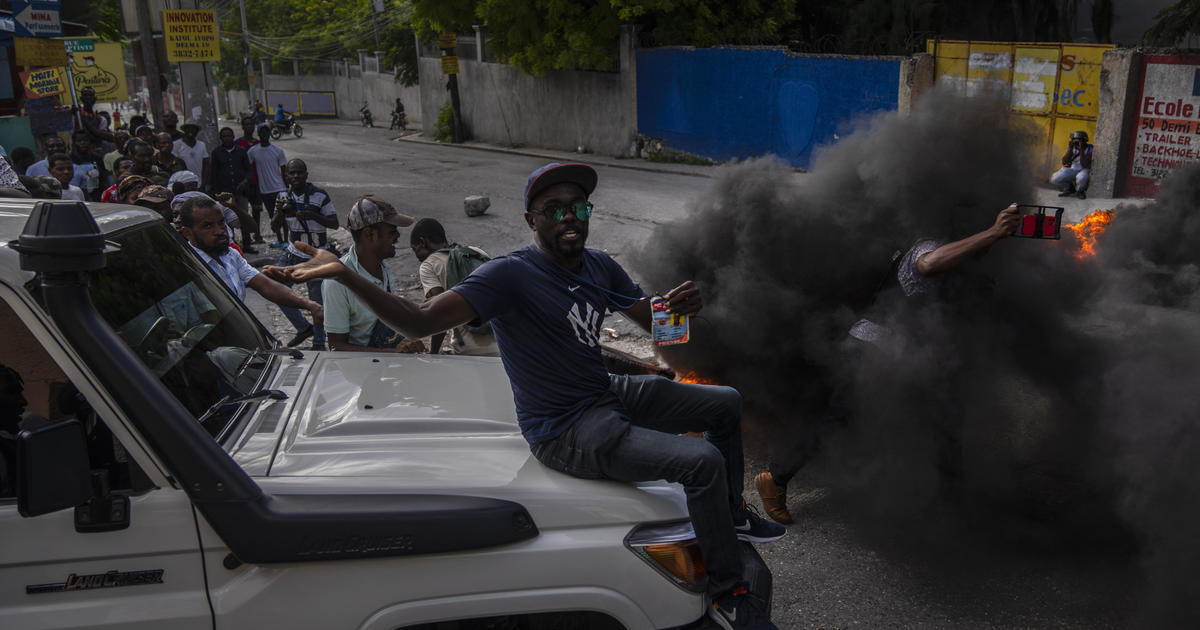 The Inter American Press Association reported on Wednesday that a ninth journalist was assassinated in Haiti in 2018.

Fritz Dorilas, who worked for Radio Télé Megastar and co-hosted the show “Le droit, la loi et la justice” (translated as “The law and justice”), was shot and killed in Port-au-Prince on November 5, local media reported.

“We continue to denounce crimes against journalists in our region throughout this deadly year,” said Carlos Jornet, an editor and chairman of the association’s press freedom and information committee, in a statement. Jornet also encouraged law enforcement to investigate the trend of murders aimed at journalists.

“The lack of justice gives aggressive folks even more motivation,” he remarked.

Dorilas was murdered in Tabarre, which has witnessed an increase in gang violence. According to the Inter American Press Association, local news sources state that armed individuals shot Dorilas near his home during gang fighting, however additional information shows the journalist was forcibly abducted from his home and executed during the shooting. The press association reported that authorities have not publicly acknowledged the incident’s circumstances.

During a protest against the death of journalist Romelson Vilsaint in Port-au-Prince, Haiti, on Sunday, October 30, 2022, a journalist sits on the bonnet of a police car while protesters attempt to seize the police vehicle. Ramon Espinosa / AP

The death of Dorilas was at least the sixth homicide of a Haitian journalist this year. Romelo Vilsaint, an online journalist, died on October 30 after being struck in the head by a tear gas canister. According to witnesses, police fired tear gas and opened fire on a gathering of journalists seeking the release of a colleague. The death of Vilsaint provoked protests in Port-au-Prince.

Also last month, investigators discovered the body of murdered radio journalist Garry Tess and reported that newspaper reporter Roberson Alphonse survived an attempted murder. According to the newspaper’s editor, Frantz Duval, Alphone underwent multiple surgeries in Haiti and was then transported to the United States, where he is healing.

This year, according to the Inter American Press Association, at least 39 journalists and media workers have been slain in ten countries, including Haiti and the United States.