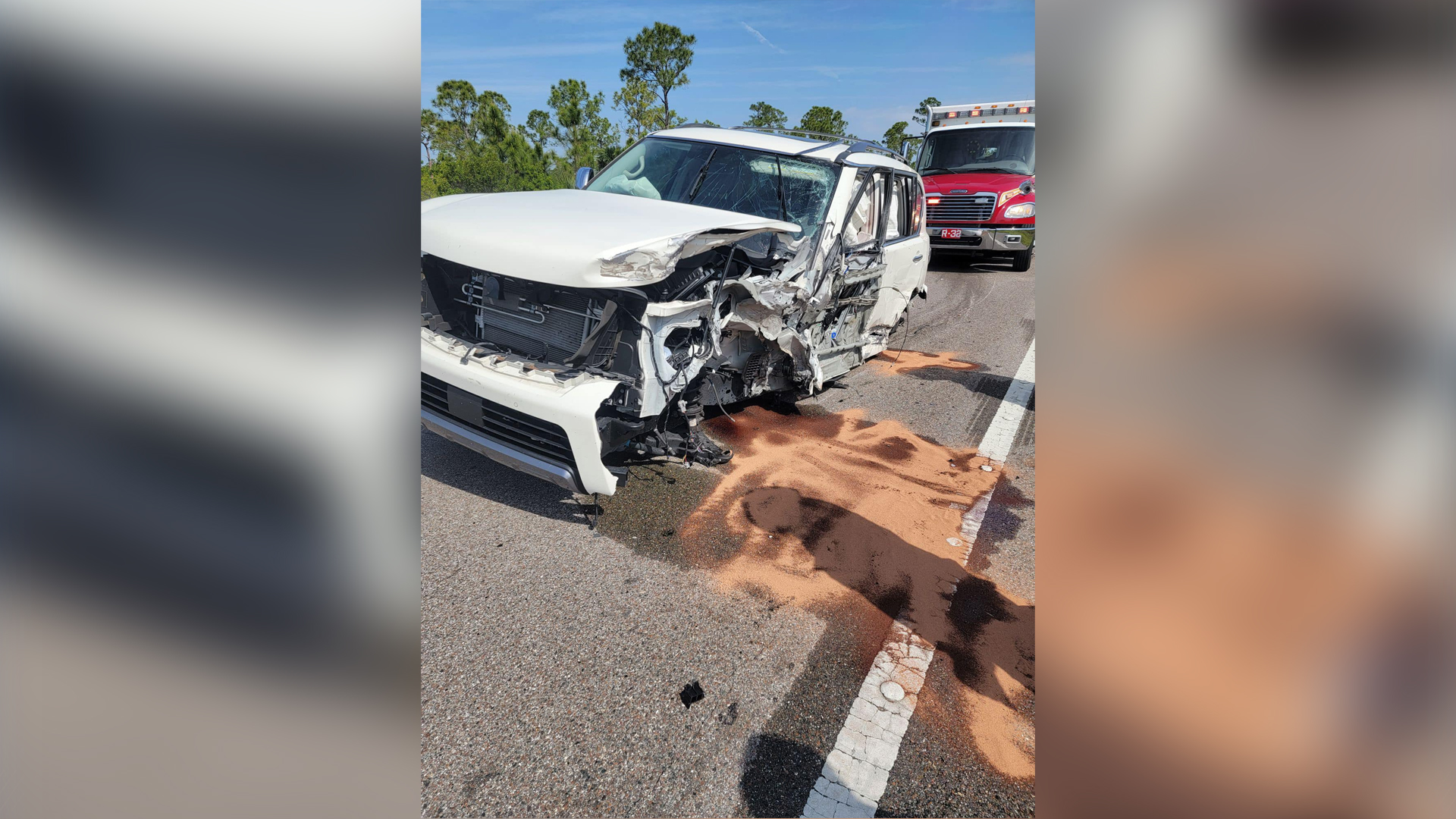 On Wednesday night, December 28, 2022, a bakkie overturned on Benoni Road in Daveyton, injuring eighteen individuals, two of whom were critically hurt.

According to Arrive Alive, when ER24 and the Provincial Emergency Services got at the site at 19:15, they discovered the bakkie on its roof in the left lane.

Several injured individuals were seated on the ground at the roadside.

Two of the accident’s eighteen injured victims were in critical condition.

Patients with severe injuries are transported to a nearby hospital.
Additionally, the Minister of Transportation urges drivers not to speed.

Arrive Alive reported that no fatalities were reported.

The victims were treated, and those with severe injuries received advanced life support techniques before being evacuated to neighbouring hospitals for more care.

Additionally, the mother lost all five of her children in the catastrophic Boksburg tank explosion.

A suspected drunk driver escaped on foot after colliding with two vehicles on Russom Street in Verulam, KwaZulu-Natal, on Wednesday, December 28, 2022.

“According to witnesses, the driver escaped on foot in an unknown direction after abandoning his vehicle.”

Upon leaving a supermarket, the Toyota Etios collided with a white Hyundai H100 bakkie and a blue Toyota Yaris, according to the accounts of witnesses.

“Thereafter, a light motor vehicle collided with a metal barrier across the road.” “Observers reported that the driver appeared drunk,” RUSA stated.

The vehicle was delivered to the police station in Verulam for additional investigation.