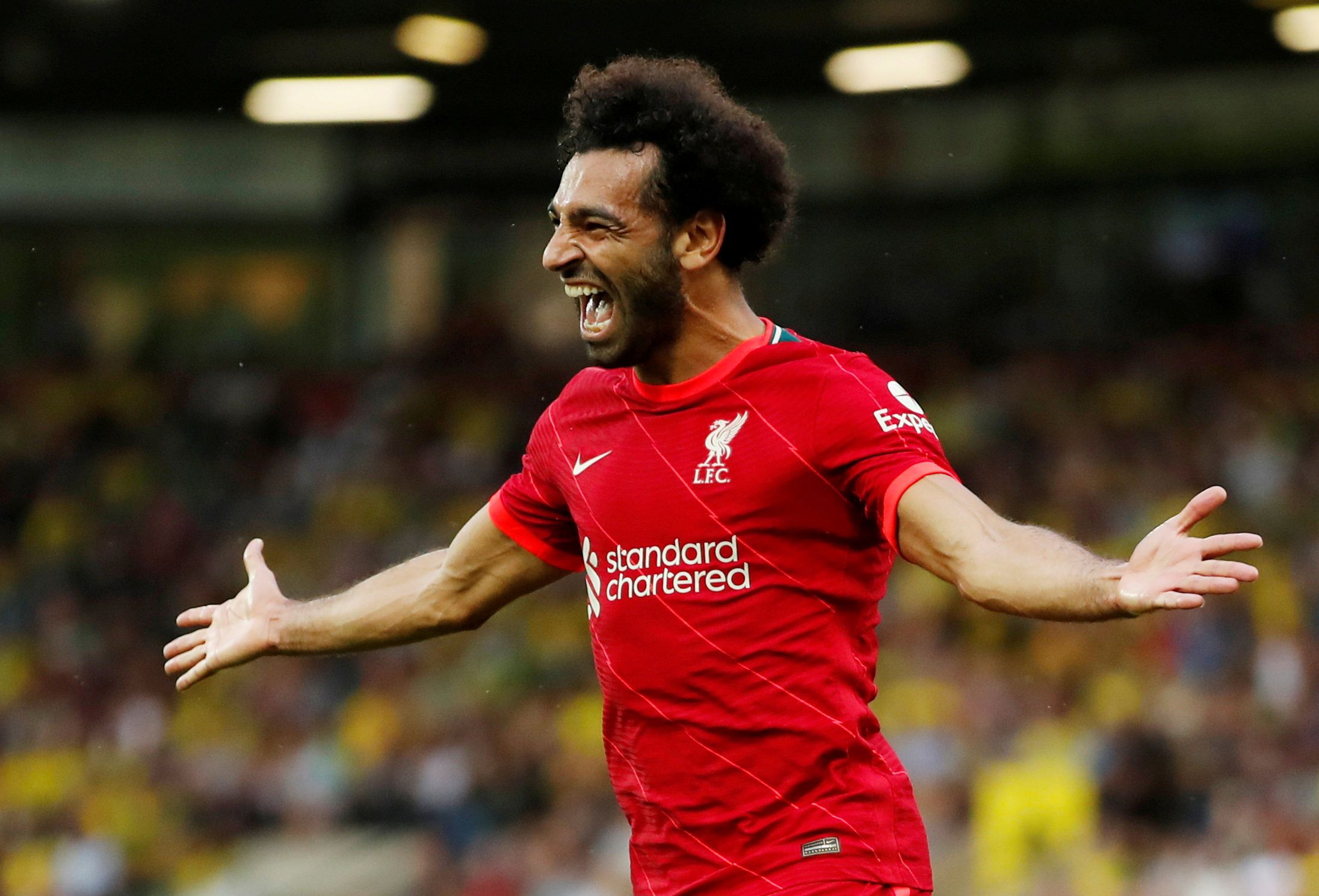 Egyptian International and Liverpool forward Mohamed Salah was named the Football Writers’ Association (FWA) Men’s Footballer of the Year in the annual vote for the best player in England, with the African picking up the award for the second time.

Salah, who also won in 2018, got 48% of the vote, ahead of Manchester City’s Kevin De Bruyne and West Ham United’s Declan Rice, who came second and third respectively.

The 29-year-old has 30 goals and 14 assists in 44 games for Liverpool this season and remains a key part of Juergen Klopp’s team.

The Reds are also leading 2-0 against Villareal in the semi-finals of UEFA Champions League, and will face Chelsea in the FA Cup final. Salah has already lifted England’s EFL Cup after beating Chelsea on penalties.