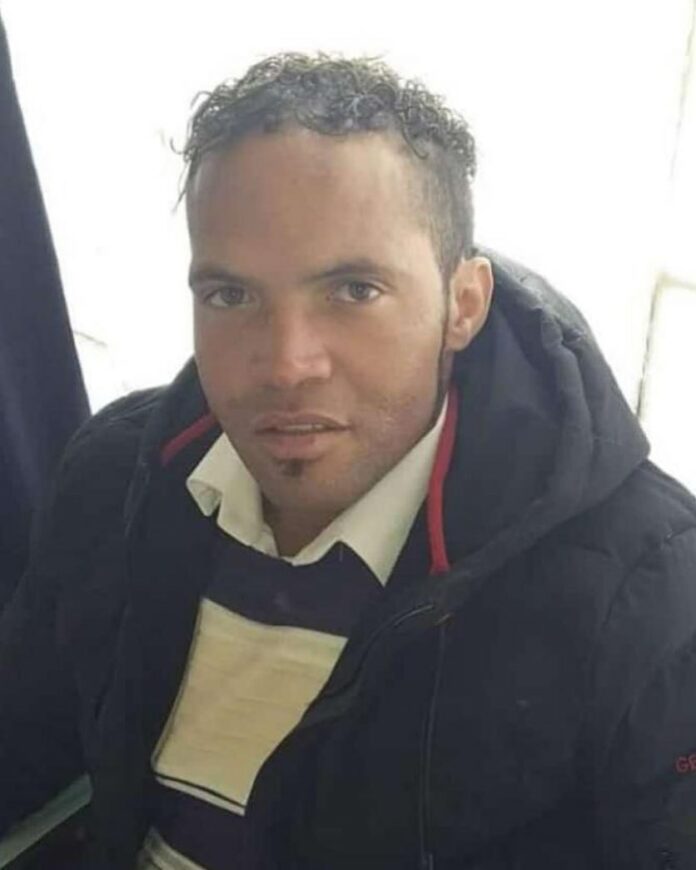 Selwyn Petrus Moos, a Free State teacher, was killed in a car accident between Bloemfontein and Jagersfontein on Tuesday evening.

Moos, 34, was returning home from a matric marking centre in Bloemfontein when he met his untimely end.

According to reports, the grade 12 Physical Science and Mathematics instructor was a valuable asset to the province. Dr Tate Makgoe, MEC for Education, expressed his condolences over the loss, noting that the death of the young teacher was a significant loss to the education sector.

“At the age of 34, this smart, skilled, and active teacher still had 31 years before his official retirement age,” Makgoe remarked. So, kannete, we’ve been robbed.”

Angie Motshekga, the Basic Education Minister, has also expressed her sympathies to the deceased’s family and colleagues.

“Just when we believed marking had gone off without a hitch, we get the heartbreaking news of this horrific accident,” she added.

Motshekga advised motorists to follow traffic laws in order to ensure that everyone arrives safely.