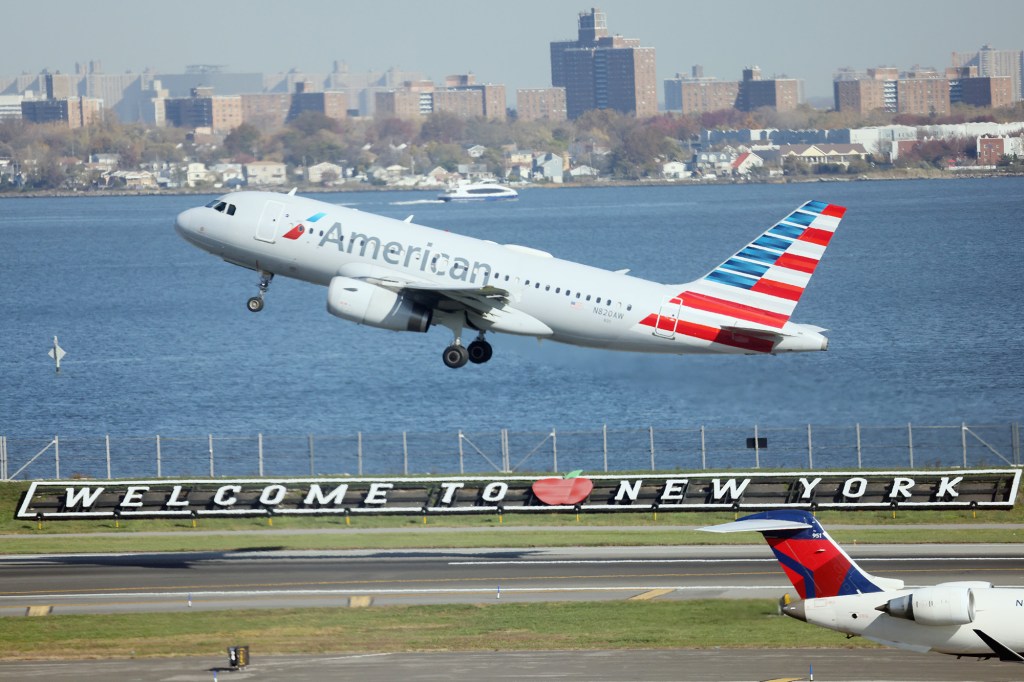 Traveling during significant holidays, such as Thanksgiving, may be pricey due to the fact that so many people prefer to see their loved ones, wherever they may be.

This year is especially challenging since inflation is growing at the fastest rate since the early 1980s. In October, the price of plane tickets was 43% more than the previous year, with just a few categories growing more.

Using frequent flyer miles is one way to reduce the burden on your wallet or purse. While there is a large variety of information on the optimum time to book tickets with cash, we wondered if there is an optimal moment to use miles. With the support of our research assistant, we conducted study on this topic, focusing on Thanksgiving flights.

In the United States, the day preceding Thanksgiving is one of the busiest travel days.

On the eve of Thanksgiving in 2019, before the COVID-19 pandemic interrupted travel, the Transportation Security Administration inspected over 2.9 million passengers, barely short of the record. Despite a fall in demand in 2020, the quantity climbed to 2.3 million in 2017 and is expected to return to pre-COVID-19 levels this year.

In addition to substantially higher jet fuel prices, the rise in demand is a significant factor in the rise in plane ticket prices.

To counteract these increased costs, many customers may rely on credit card rewards or frequent flyer miles from previous travels.

In the late 1970s, as the federal government ceased limiting airfares, frequent flyer mile programs were introduced. Prior to the reform, the Civil Aeronautics Board set all domestic aircraft fares, routes, and schedules.

In a given airline’s frequent flyer program, flying with that airline gets you miles. In addition, many consumers accumulate miles by using credit cards. These miles can afterwards be redeemed for free airplane travel.

Regular flyer programs are meant to cultivate customer loyalty by giving frequent travelers with a discount. They are also designed to bond travellers to a certain airline by providing a significant incentive to fly with that carrier exclusively.

A negative is that the fact that many business travelers go out of their way to use their preferred airline raises their company’s travel expenditures.

And despite the fact that airlines use frequent flyer programs to promote consumer goodwill, they routinely change the rules and rewards, which frequently annoys customers.

The optimal time to buy cash-only plane tickets has been evaluated by researchers. In general, they have seen that prices decline two to three weeks before to departure. Those who purchase their flights exceptionally early to secure them and those who book very close to their travel dates pay the highest prices.

We evaluated the New York (JFK) to Los Angeles route, one of the busiest in the United States, to identify the best time to book using miles (LAX). Each month, approximately a quarter million direct tickets are available on this route. There are around thirty daily nonstop flights offered by three carriers.

Beginning around three months before Thanksgiving, we acquired weekly data from the booking websites of these three airlines. Within one week of Thanksgiving, we documented the needed frequent flyer points and the cost of every scheduled coach journey.

As miles are seldom transferrable across flights, we needed an alternate statistic for more direct carrier comparisons. We computed the value of a frequent flyer mile by dividing the needed number of miles by the ticket price. Then, we determined the monetary worth of 1,000 miles depending on the airline, the day of booking, and the date of the journey.

When there is strong competition and the product is almost same, economic theory dictates that all businesses should charge roughly the same price.

We discovered something different.

Typically, the Monday preceding Thanksgiving is the most useful day for miles.
Getty Pictures by way of the MediaNews Group/Long Beach Press-Telegram

Mid-October, Delta wanted 69,000 miles for Tuesday travel preceding Thanksgiving. American Airlines charged 33,000 miles for a comparable flight. If you have a general travel rewards credit card that allows you to redeem points on many airlines, it is advantageous to shop around.

Even when an airline’s miles cost is high, it is feasible for the price to reduce. Delta required 69,000 miles at the beginning of November to travel on the Tuesday before Thanksgiving during supper. The airfare was dropped to 53,000 miles one week later. A week later, the price decreased to 36,500 miles, representing a decline of more than 50 percent in two weeks.

The sooner you book, the better, but booking too early may be expensive. We concluded that the ideal time to utilize frequent flyer points for Thanksgiving travel was eight weeks in advance, during the first week of October. At the start of October, 1,000 miles were equivalent to more than $14 in ticket. In the latter week of October, almost four weeks before Thanksgiving, these same miles were valued at just under $12.

The optimum flying day is

There are two answers to the question, “Which day should you travel to maximize your miles?” On the Monday before Thanksgiving, your miles are worth around $15 every 1,000 miles. This contrasts starkly with the $11 spent on Thanksgiving Day. However, on Thanksgiving day itself, around 27,000 miles were flown on average.

It may be too late to optimize the value of your frequent flyer points if you have not yet booked travel. Despite the fact that we are currently gathering and analyzing data, it looks that these concepts will be relevant to future holidays.

H. Sami Karaca is a Business Analytics Professor at the Questrom School of Business at Boston University, while Jay L. Zagorsky is a Clinical Associate Professor. The Conversation has given reproduction permission.