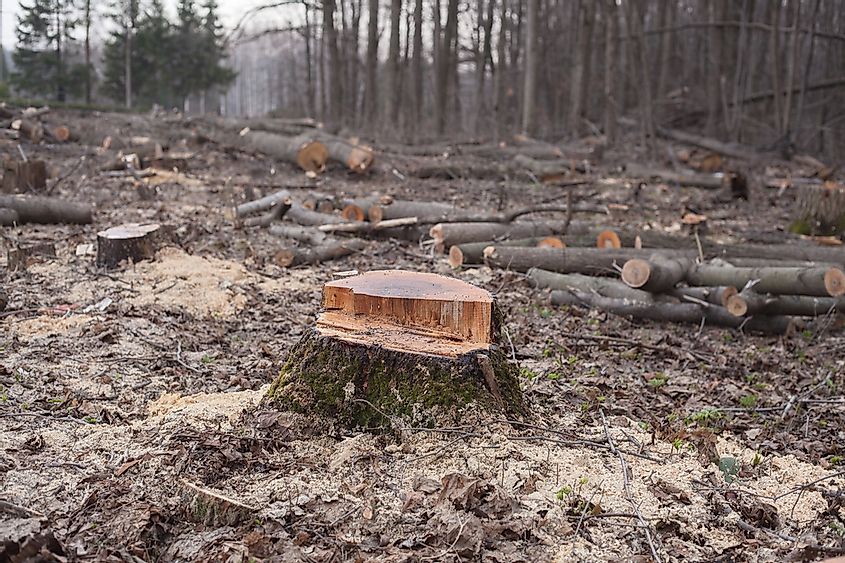 Speaking in Lagos, South-West Nigeria, on the planned activities to observe the Earth Day, the global headquarters of the Cement Company, the Group Managing Director, Mr Michel Puchercos, pointed out one sure way to address the problems of the environment  through the conversion and co-processing of waste as alternative fuel.

“Poor waste management is a known environmental challenge on the continent.
“Dangote Cement is tackling the problem through co-processing of various alternative fuels,” said Mr Pucheros.

He recalled that in 2021 alone, the Cement Company co-processed 89,000 tonnes of wastes as alternative fuel in the form of biomass, scrap tyres, fly ash, spent oil and greases, just to mention a few.

Mr Puchercos said that adequate measures were being taken to checkmate environmental degradation as he cited the various environmental challenges faced in the world, which ranged from climate change, drought, desertification, deforestation, famine, violence, improper disposal of solid and chemical waste as well as pollution of various degrees.

According to him, the key message for Earth Day, is to act in a bold way, innovate in a broad way, and implement climate action in an equitable manner. This in a way,  supports Dangote Cement’s contributions to the SDG 13 and aligns with the Environment pillar of the Dangote.

Also, the Head, Alternative Fuel Project, Dangote Cement Plc, Mr Peter Anagbe, described this year’s Earth Day as an opportunity for Dangote Cement, among others, to “demonstrate their contribution to sustainable waste management and the inclusion of local communities in value chain through the Alternative Fuel (AF) Project.

“This is the response to the UN’s call to action to promote harmony with nature and mother earth.”

He listed several economy initiatives to be implemented to include a community stakeholder enlightenment campaign to communicate the importance of managing and reusing waste responsibly.

As part of the initiative, a visit will be conducted to communities where alternative fuel material is sourced and prevented from going to landfills.

The Head, Sustainability, Dr. Igazeuma Okoroba  said that Dangote Cement has done a lot to protect the mother earth through strategic actions to protect the environment from further pollution and degradation.

It would be recalled that the United Nations in 2015 established the sustainable development goals. These goals are inclusive of climate change, responsible consumption and production patterns, sustainable cities and communities, affordable and clean energy, clean water and sanitation, all of which bear on environmental issues.