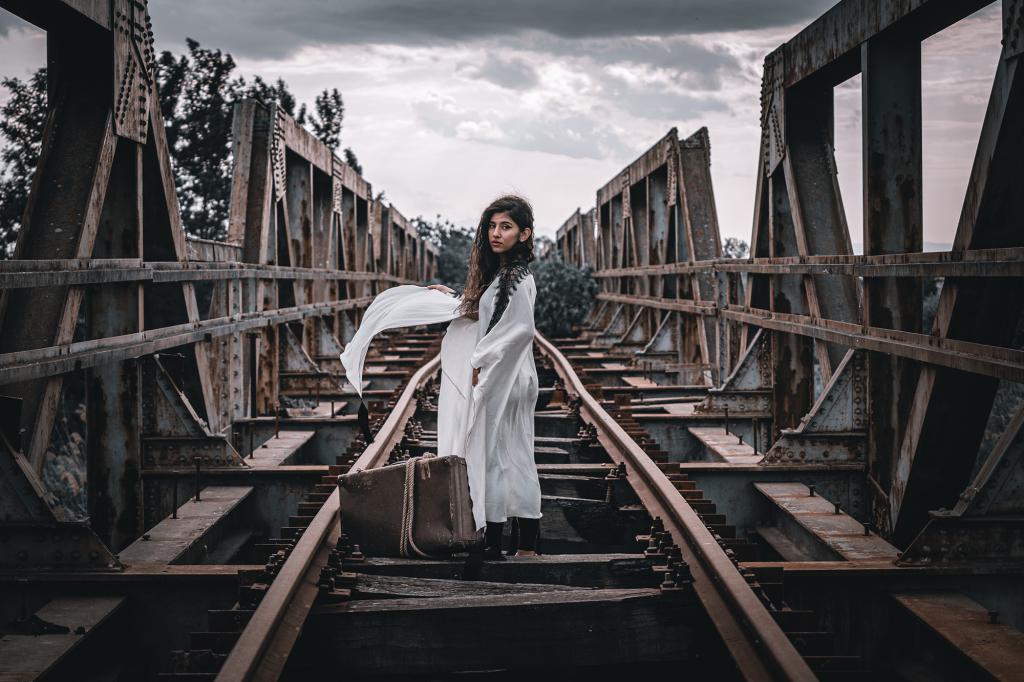 During Miami Art Week, a group of women residing in a refugee camp in the town of Diavata, near Thessaloniki, Greece, displayed artwork in an exhibit titled “One World Show.”

Art 4 Humanity has compiled a collection of photographs taken and modeled by the women.

The earnings from the exhibition will reportedly go to the Photography School, which was founded by the non-governmental group Quick Response Team, which taught the ladies.

The school that has taught over 50 aspiring photographers who have left Afghanistan, Syria, and Iran works with “refugees escaping wars throughout the world” to “improve their creative abilities, regain their voices, and restore their identities,” according to its website.

Naeemi stated in a statement, “I left Afghanistan six years ago and moved to Iran, where I resided for three years.” “Because of the hardships I had in Iran, my family and I fled the country. Iran’s police prevented us from entering Turkey and sent us back to Afghanistan.

Her family then arrived in Turkey, where they attempted to enter Greece six times over the course of six months, but were unsuccessful each time. Seven attempts later, we reached Greece.”

Naeemi has been a camp resident for four years.

According to the charity, she states, “I fled Iran four years ago to come to Greece in order to be secure and free, but I had to cross multiple countries to get here.” “My family and I walked from Iran to Turkey and then took a nine-hour ferry ride from Turkey to Greece. It took some time for us to reach Greece. As soon as we got in Greece, I headed to a refugee camp.

She had spent nearly four years in the camp.

The pieces are on display at the gallery at Standard Residences, Midtown Miami.

»During Miami Art Week, refugees from Iran and other countries display photographs«