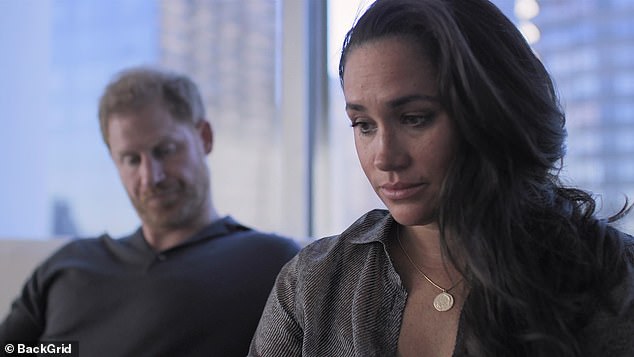 According to Prince Harry, the stress of a legal battle against The Mail on Sunday caused the Duchess of Sussex to miscarry.

The day after she and Harry moved into their new house in Montecito, California, in 2020, Meghan, 41, recalled how she miscarried.

The Mail on Sunday and MailOnline had published excerpts from a letter she had written to her father, Thomas Markle, and she had sued them in a High Court privacy lawsuit. At the time. As a result of her pregnancy and lack of sleep, she said that her miscarriage occurred the morning after moving into her new house.

The miscarriage was not made public until the duchess wrote about it in the New York Times four months after the formal announcement of the pregnancy.

Later, she prevailed in her privacy lawsuit against Associated Newspapers, the company that publishes the Daily Mail, MailOnline, and The Mail on Sunday.

Harry declared: “I think what the Mail did caused my wife to have a miscarriage. I kept an eye on everything.

Do we have proof that this is what led to the miscarriage? We obviously don’t. However, taking into account the stress this produced, the lack of sleep, the date of the pregnancy, and how far along she was, I can conclude from what I witnessed that what they were attempting to do to her caused the miscarriage.