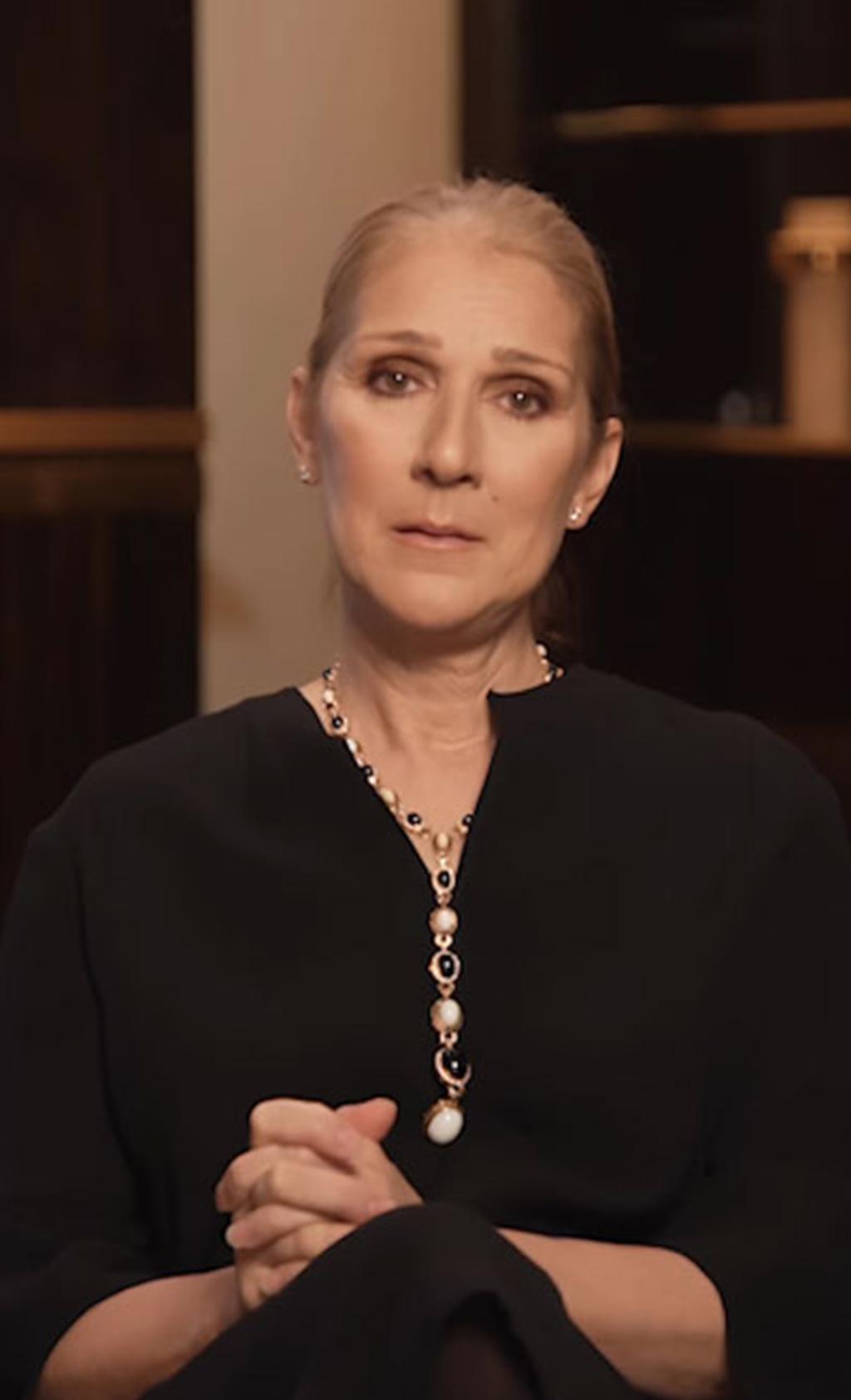 Thursday morning, Celine Dion stated that she has been diagnosed with stiff person syndrome and would be postponing or canceling her next performances.

In a tearful video posted to social media, she said, “I’ve been suffering with health issues for a long time, and it’s been quite tough for me to face these obstacles and discuss everything that I’ve been going through.”

“Recently, I was diagnosed with an extremely uncommon neurological illness, which affects around one in a million people,” she said, claiming that this condition was the cause of all of her “spasms.”

According to the Cleveland Clinic, stiff person syndrome is characterized by trunk and limb rigidity and spasms. The first muscles to stiffen with age are the leg muscles, followed by the arm and face muscles.

Celine Dion revealed that she was diagnosed with stiff person syndrome.

The 54-year-old singer of “Power of Love” stated that the ailment has made it difficult for her to walk and prohibited her from singing as she “used to.”

“I just know how to sing,” she sobbed. “I’ve been doing this my entire life, and it’s what I enjoy the most.”

According to the “Power of Love” singer, the diagnosis is to blame for all of her muscle spasms.

She closed her video by stating that she will not be prepared to resume her European tour in February.

“It’s been a fight,” she added, adding that she had “hope” for recovery thanks to continued treatment.

The vocalist of “My Heart Will Go On” postponed or canceled her remaining performances.

The “My Heart Will Go On” singer said in October 2021 that “severe” muscular spasms forced her to postpone her Las Vegas residency. Several months later, Dion canceled her North American and European tours.

»Due to a diagnosis of stiff person syndrome, Celine Dion cancels performances«