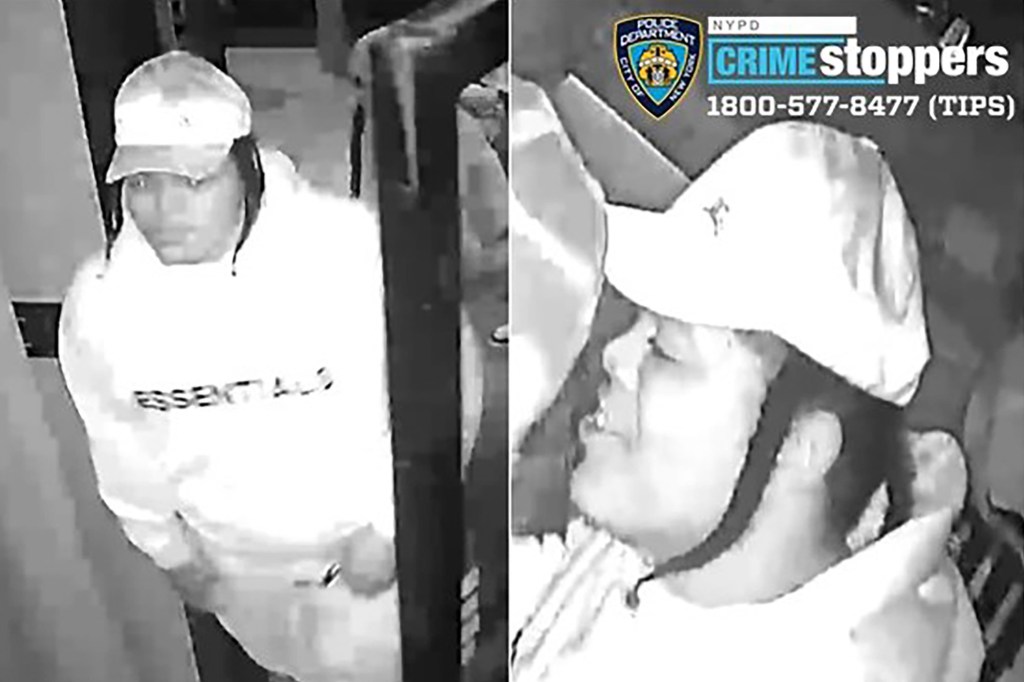 Authorities stated this week that the motorist suspected of “intentionally” mowing down a woman following a frenzied knife brawl outside a Queens nightclub surrendered to police.

Eddie Eason,25, arrived at the 102nd Precinct station house with his lawyer Wednesday morning and was charged with murder for running over Tiara Graham,31, on September24, according to authorities.

Eason, of East New York, was driving a white sedan when he slammed into Graham at 2:45 a.m. Sept. 24 near 120th Street and 97th Avenue in South Richmond Hill, according to authorities.

When police came, they saw Graham laying on the road with severe body trauma.

She was declared dead at Jamaica Hospital Medical Center later that day.

Cops reported that when they got at the scene of the fatal hit-and-run, they simultaneously responded to 911 calls of a big gathering fighting two blocks away, outside the Showtime Bar & Lounge.

One man, 23, was stabbed in the chest; another, 32, was slashed in the face; and two other males, both 40, were also wounded in the face.

According to officials, Eason was not only participating in the knife fight but also struck Graham.

According to detectives, Graham, of Brownsville, was acquainted to one or more of the males engaged in the brawl.

Graham was a close friend of stabbing victim David Williams, according to The Post.

“I lost my friend. My friend died,” an emotional Williams said at the time. “She got mowed over by a car. I feel numb. She had a kid she took care of, her step kid. I’m still hurt. She was great, one of the best people you could ever have as a friend, man, the best person in the world.”

Eason was also charged with attempted murder, assault, and illegal possession of a firearm, according to authorities.

Police did not think any more suspects were still at large as of Thursday morning.