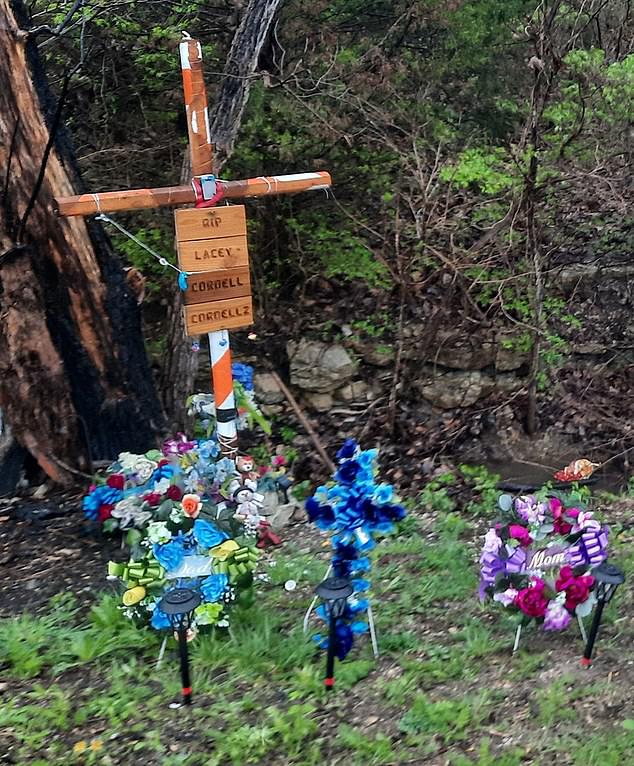 The payments would be paid until the child is 18, while the amount would be decided by the court.

The bill, which will now go to Gov. Bill Lee’s desk for an expected signature into law, was proposed by Cecilia Williams, whose son Cordell, 30, his fiancée Lacey Newton, 25, and their four-month-old son Cordell II, were killed by a drink driver.

The bill was named Ethan, Haile, and Bentley’s Law after Cecilia’s grandson Bentley as well as the two children of Nicholas Galinger, a Tennessee police officer killed by a drink driver in a hit-and-run.

Cecilia said she believes her son’s killer, drink driver Thurby, should be held financially responsible for his actions.

Thurby’s blood alcohol level was allegedly double the legal limit when he hit the Williams’s car, which went off the road and struck a tree before catching fire.

Although the law will not benefit her and her grandsons personally she said she campaigned for its introduction to ‘help other people’.

‘It’s a reminder to them to not do it again. Because I can tell you, this is one of the hardest things that anyone can ever go through.

‘Any parent, this is the hardest and no parent should ever have to suffer that.’

She added: ‘Somewhere along the line, there has to be a responsibility for the offenders.’