After being imprisoned in the UK for weeks, an Australian activist alleges he was set up after a bomb threat was submitted in his name to the Chinese Embassy in London.

Drew Pavlou purchased a one-way travel to Brisbane on Saturday afternoon after being unable to leave the UK for the last four weeks.

On July 21, Mr Pavlou was arrested and held for 20 hours after staging a peaceful demonstration outside the Chinese Embassy in London.

Four weeks in London due to the Chinese government’s efforts to ruin my life with bogus legal accusations. I’ve never felt happier getting on a plane in my whole life. twitter.com/TGnR6WWLXx

Officers told him that they had received information from the Chinese Embassy that he had written an email threatening to bomb it, which he categorically rejects. 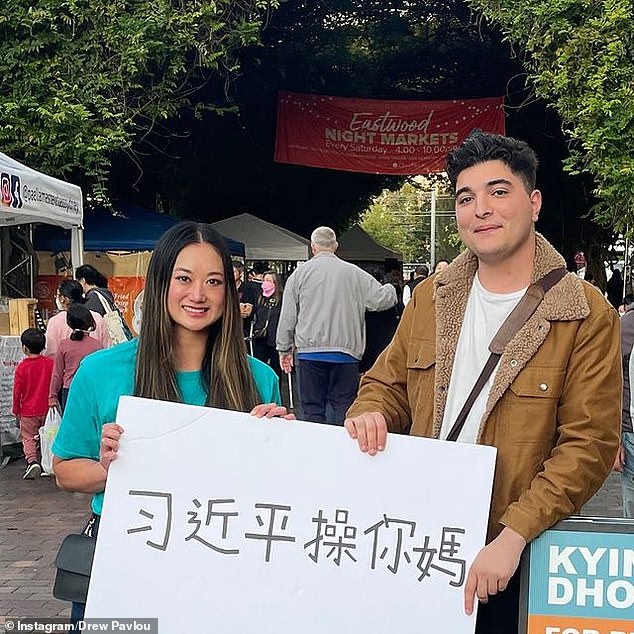 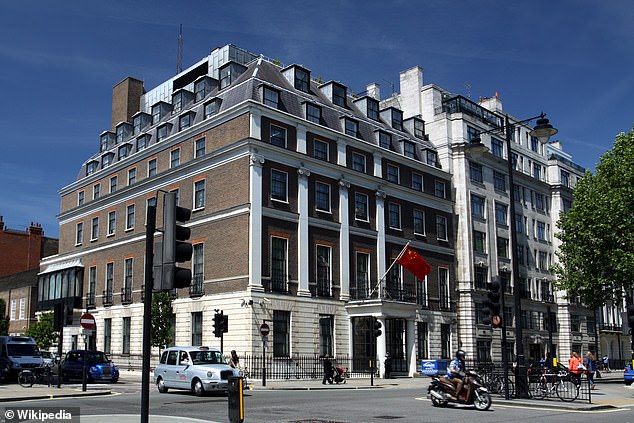 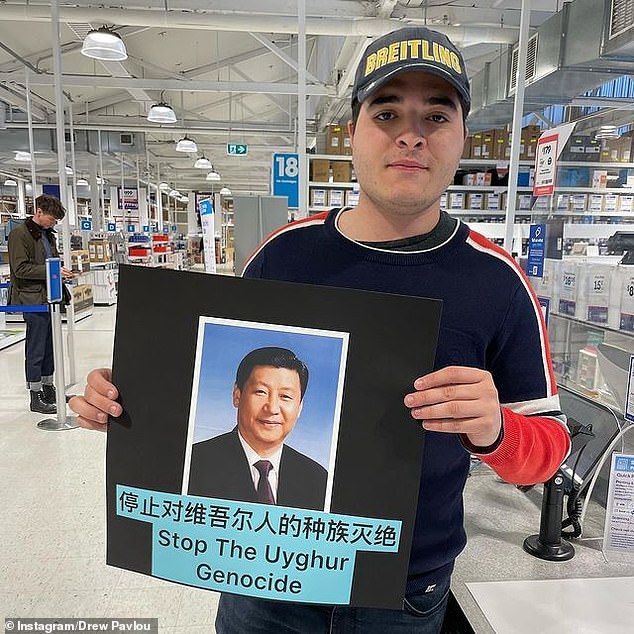 Mr Pavlou was freed, although he was told not to leave the country while the inquiry was underway.

On Friday, his bail terms were altered, enabling the student campaigner to depart the UK.

‘I’ve never been happy in my whole f***ing life to hop on a plane and leave this hellhole.’ ‘Thank God,’ he exclaims. Mr Pavlou followed up his video with a series of tweets in which he expressed his relief at being permitted to return home.

‘Four weeks in London due to Chinese government efforts to ruin my life with bogus legal accusations,’ he added.

‘I’ve never been happier going on a plane in my life.’

He described it as the “greatest day of my life” in another post.

‘I can’t wait to see my family and my pets.’ When I eventually get in Australia, I’m going to kiss the ground. ‘Thank you very much for your support, everyone,’ he added. Mr Pavlou called the previous four weeks the “lowest period of my life.”

‘I am very relieved to be able to return home because I simply don’t feel secure here in London,’ he told The Age.

Mr Pavlou faces up to seven years in prison and might still be prosecuted with trespassing on diplomatic property and providing false information in order to create a bomb hoax.

Mr Pavlou has denied sending the bomb threat and alleges the Chinese Embassy set him up.

‘Why would I risk my life, job, future opportunities, and the chance to return home to visit my family, loved ones, pets, and girlfriend to compose such an idiotic email?’ he previously told Daily Mail Australia.

‘Why would someone sign their name to a bomb threat if they had no history of violence?’

Mr Pavlou alleges the Chinese Embassy passed the bomb threat email to police, adding that it was sent from a bogus account with the email address drewpavlou99@proton.me.

‘I’ve never had such an email address before,’ he remarked. ‘It’s plainly a spoof email disguised as my authentic email address.’

Mr Pavlou said that when he was arrested, police told him of the contents of the email.

‘This is Drew Pavlou, you have till 12pm to halt the Uyghur genocide, or I blow up the embassy with a bomb,’ according to the email.

Mr Pavlou claims that his buddy is also being probed for conspiracy and that his laptop and phone have been taken.

Mr Pavlou has been a strong opponent of China and its treatment of Tibet, Hong Kong, and Uyghur Muslims.