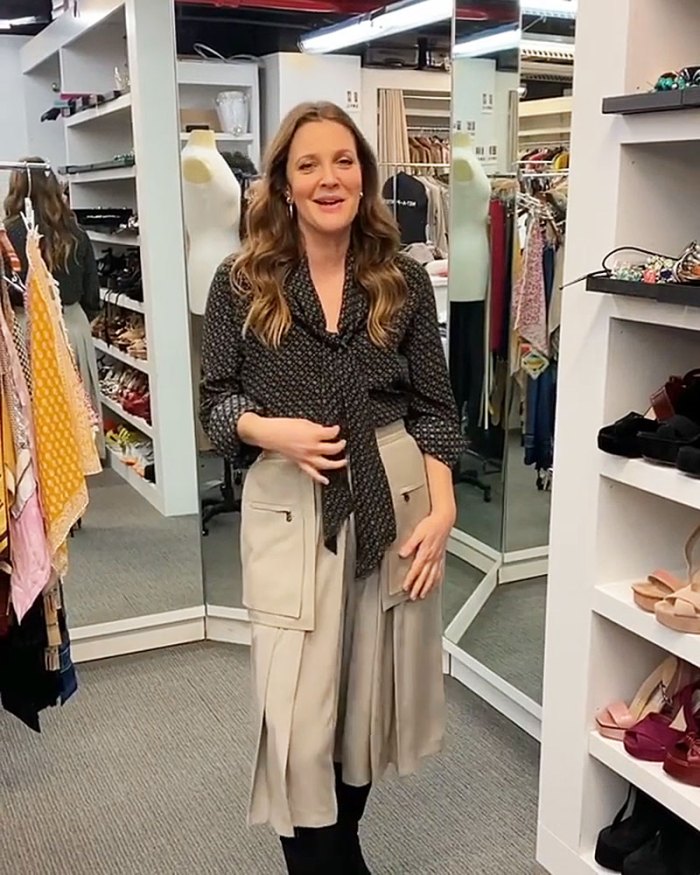 Drew Barrymore is the queen of embarrassing situations. The actress-turned-talk show host has never shied away from the moments that make her human, such as cooking segment blunders and being overly candid about her sexual life. In today’s episode of The Drew Barrymore Show, she recounted a clothing fitting gone awry.

Barrymore asked her guest during a conversation with her Drew’s News co-host Ross Mathews and drag icon RuPaul whether he has ever worked with someone who irritated him.

“I have. RuPaul began, “I once appeared on Sabrina, the Teenage Witch.” No, Melissa Joan Hart, Beth Broderick, or Caroline Rhea did not contribute to his negative experience. He explained, “The wardrobe attendant wasn’t very kind to me, correct? Therefore, I told him, “You know, I can’t fire you right now, but if I could, you’d be so fired right now.” True account

Mathews stated that he will “use that one day” and referred to it as the “best comeback.”

In the meantime, Barrymore recalled her own difficult experience at a fitting, when the woman with whom she was working was unimpressed with her chest. She continued, “I recall working with a wardrobe woman who looked at me and said, “Your breasts are so… meh.”

Like Mathews and RuPaul burst out laughing, the 50 First Dates star stood up and cupped her chest as she had during the fitting, recreating the humiliated (and angry) attitude she had displayed after the wardrobe woman made the offensive remark.

“I was like, ‘Well, that’s the situation, so get me a bra!'” Barrymore cried out.

The Drew Barrymore Show airs on CBS during the weekdays. Check the webpage for local broadcast times.