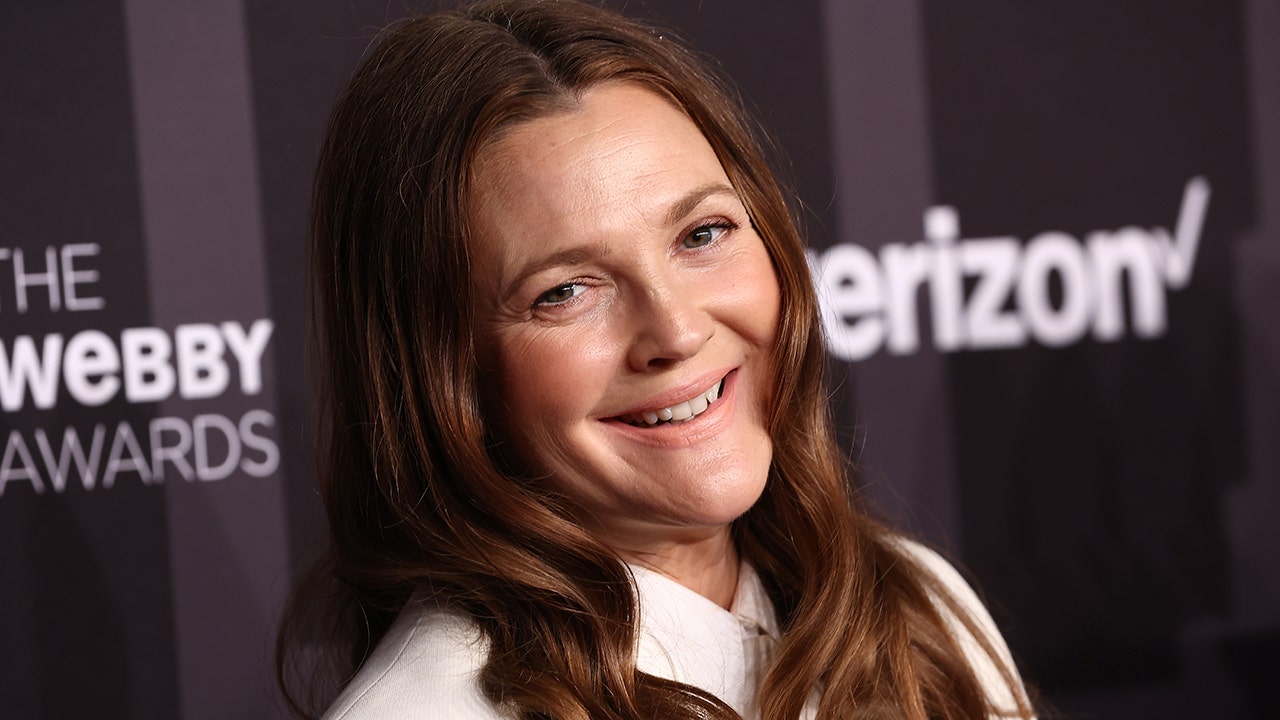 Drew Barrymore is speaking up about the “suffocatingly terrible” year that followed her 2016 divorce from Will Kopelman and how she coped with alcohol prior to focusing on The Drew Barrymore Show.

Barrymore told People that there was “no scandal” surrounding her divorce from Kopelman, with whom she shares Olive, 10, and Frankie, 8, as well as two other children. The actress noted that because “nothing went wrong,” it was “harder and more perplexing” because there was no “The Thing” to point to.

She then revealed that she had relocated from California to New York in order to be nearer to her ex-family, husband’s and dwelt on the rough first winter she endured after the transfer.

“It really brought me down,” she said. “There are moments when you might look at a person you believe to be strong and find them so damaged that you wonder, ‘How the hell did they get there?’ And I was that individual. I broke.”

In December 2021, Barrymore said that she has been sober for two and a half years and reminisced on how she had previously used alcohol “to dull the pain and feel wonderful.”

“The drinking issue was a constant for me, as if to say, ‘You cannot change. You are weak and incapable of acting in your own best interests. You continue to believe you will master this, but it is gaining the upper hand,'” she said.

Barrymore, who has now quit drinking and begun counselling, stated that her children “made me feel like it’s game time,” adding that her daytime talk show also “gave me something to focus on and pour myself into. It made me believe in something.”

Despite a tough start during the height of the epidemic, Barrymore, who also acts as an executive producer, has rebuilt The Drew Barrymore Show, contributing to a 70% rise in ratings for the show’s current third season.

“I’ve had to listen to criticism and studio heads and executives since I was 19 years old. “I’ve always been at the table listening to the difficult topics,” she explained. “I’ve developed the ability to remain objective and listen. There’s just so much you can complain about and take personally… If you truly care for something, you will battle for it.

The Drew Barrymore Show is shown on CBS weekdays at 9:30 a.m. ET.