Skip to content
Go Home «» News «» Breaking News «» Draymond Green asserts that the Warriors’ time is limited: “the writing is on the wall.” 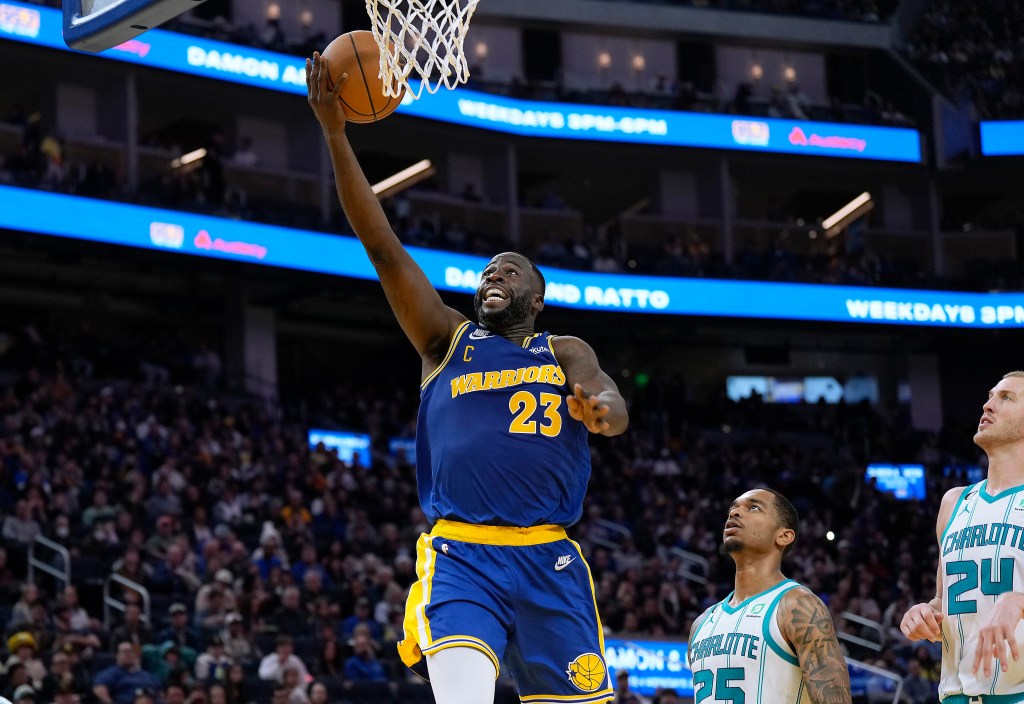 Even though NBA free agency does not begin until July 6, Draymond Green has obviously highlighted that date on his calendar.

When Green becomes an unrestricted free agent, the Golden State Warriors will have to make difficult financial decisions.

Green stated last week in an interview with Taylor Rooks of Bleacher Report, “If you don’t get to know the business, you might get blindsided and be like, ‘Oh my, I thought I’d be there forever for everything I’ve done.

“I wish I could remain [with the Warriors] forever. However, I am aware of the luxury tax. I understand that these young men have expired contracts and must be paid. I am aware of each of these points. So, for me personally, this is what I mean by “the writing is on the wall.”

Green will likely decline his $27.6 million player option at the conclusion of this season in order to become a free agency. The Warriors will then be required to squeeze Green onto a roster that will cost $354 million in 2022 after luxury tax penalties.

Joe Lacob, the owner of the Warriors, has indicated reluctance to sustain these extravagant roster expenditures. The Warriors have $214 million in committed wages (including Green) for the upcoming year, which exceeds the salary ceiling by $97.65 million.

In a recent interview with The Athletic, Lacob stated, “[That kind of payroll] is not possible without losing a significant amount of money on the bottom line.” “I did remark that [a $400 million payroll is not conceivable], and from a business standpoint, it is virtually incomprehensible to even conceive. However, I believe we’ll have to wait and see, since winning matters.”

Klay Thompson and James Wiseman’s contracts will also expire after the 2023-24 season, with Moses Moody and Jonathan Kuokada soon to follow.

According to StatMuse, the Warriors’ Big Three of Steph Curry, Klay Thompson, and Draymond Green have an astounding 287-66 record in 2014. In 2016, they led the team to a record-setting 73-9 record and four NBA championships.

»Draymond Green asserts that the Warriors’ time is limited: “the writing is on the wall.”«