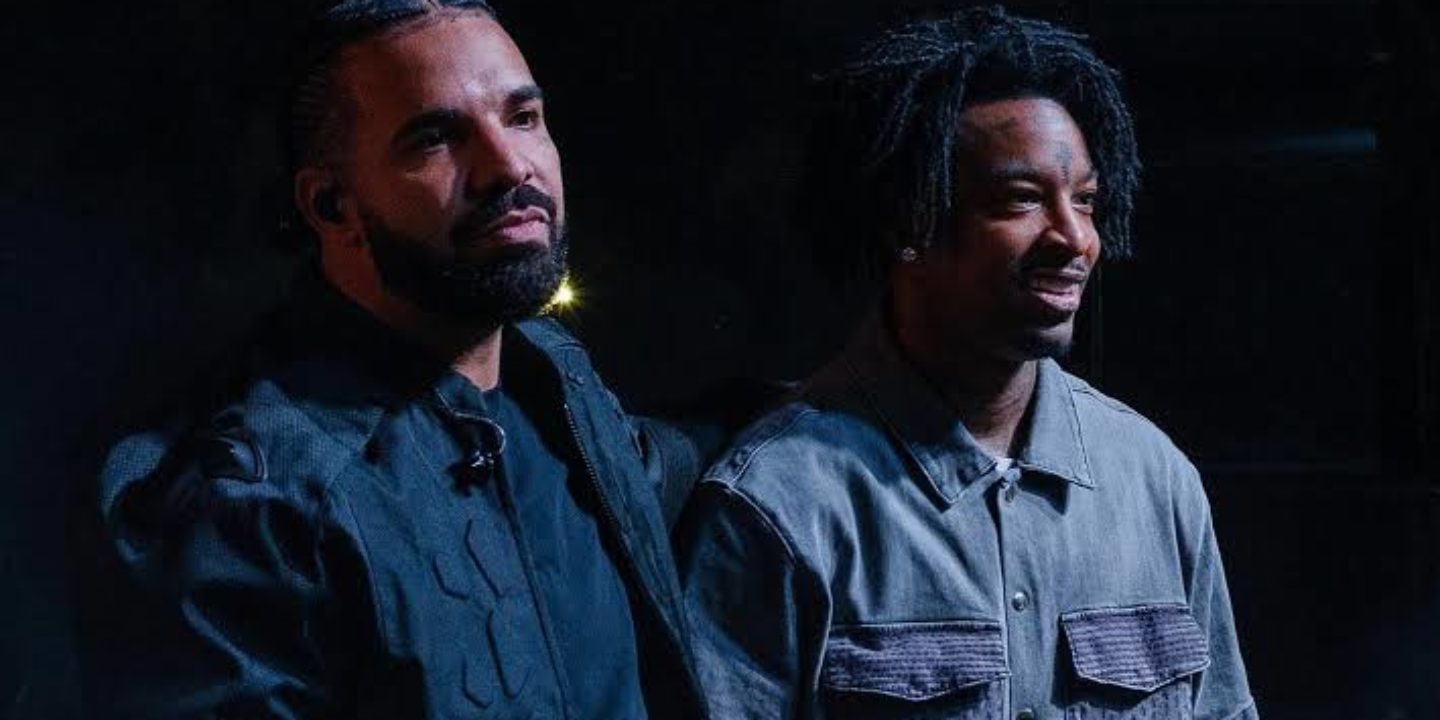 Verse 1: Drake
Leave your phone, come to mine
You’ll catch a hint in due time
I think, think that I
Could fuck the idea of him outta your mind
You said he rap, he ain’t signed, that ain’t a good sign
Change your mind, good conversation and some rosé wine
Honest, there’s some other things you gotta mind
You mind me, ayy, ayy
The smoke got me talking in Dutch
A pill in Ibiza, so what?
She leaning on me, I’m her crutch
She creaming on me, I’m her crush
Her photos don’t need a retouch
She asking why haven’t I nut
I didn’t know we in a rush
Enjoying the moment, so hush
My album was paying her bills
I don’t evеn need a deluxe
Her stomach is flat as fuck
Shе still fit that shit in her gut somehow
The fat musta went in her butt somehow
I don’t even ask her what’s up
She saying that shit is natural
Don’t care if she making it up
I never put you in no Uber, girl
I’m always gon’ send you a truck
I’m always gon’ keep it a buck
You give me that shit and I’m stuck

Verse 4: Drake
My confidence is super low
Baby M, you know I got a heart of gold
You pawned that shit and hit the road, baby
For goodness sakes, at this rate
Your funeral is finna have like ten caskets on display
One for you, the other nine for everything you’re taking to the grave
You don’t play, you don’t, you don’t, you
You don’t play no games
There’s three things I learned from love for free
Only thing really worth chasing is a dream
People don’t know you play your roles on screen
Messy, started getting trendy, gotta keep it clean
You know I keep it clean
Clean as I can
All weapons formed against me gotta jam
Brought you ’round the dawgs, treat you like the fam’
Shoulda been a wham, bam, thank you ma’am
Know you got my confidence on sale
Case you wanna feel better ’bout yourself