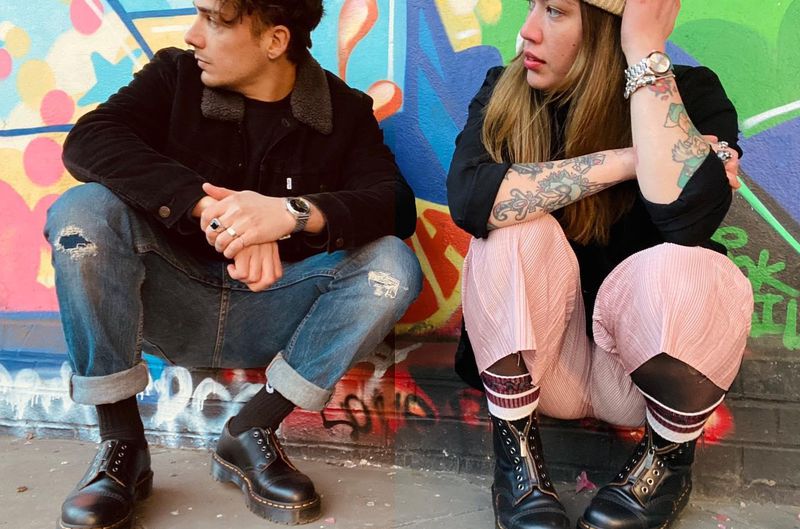 In a trade update, the company cut its full-year revenue and profit projections, citing “significant operational issues” and “unseasonably warm weather” in the United States.

In the three months ending in December, revenues increased by three percent in constant currency to £335.9 million ($414.2 million), compared to the same period a year earlier.

The bleak news caused Dr. Martens shares to drop by more than 25 percent, to 155.70 pence per share.

In 2021, the company went public on the stock market at a price of 370 pence per share.

Dr. Martens warned in November that company performance was hampered by the cost-of-living crisis, as consumers tightened their belts in response to decades-long inflation.

Additionally, Microsoft will lay off 10,000 people due to the weak economy.

Susannah Streeter, an analyst at Hargreaves Lansdown, stated, “Dr. Martens has been put in a precarious position by operational issues at its new distribution centre in Los Angeles, compounding the bootmaker’s woes.”

During the global coronavirus pandemic, the well-known manufacturer of boots and shoes saw a surge in internet sales.

Dr. Martens was founded in 1959 as a small German manufacturer of orthopaedic boots.

»Dr. Martens, a British footwear manufacturer, has a profit warning.«